Foreign trolls are trying to create a 'circular firing squad' among US veterans: digital researcher 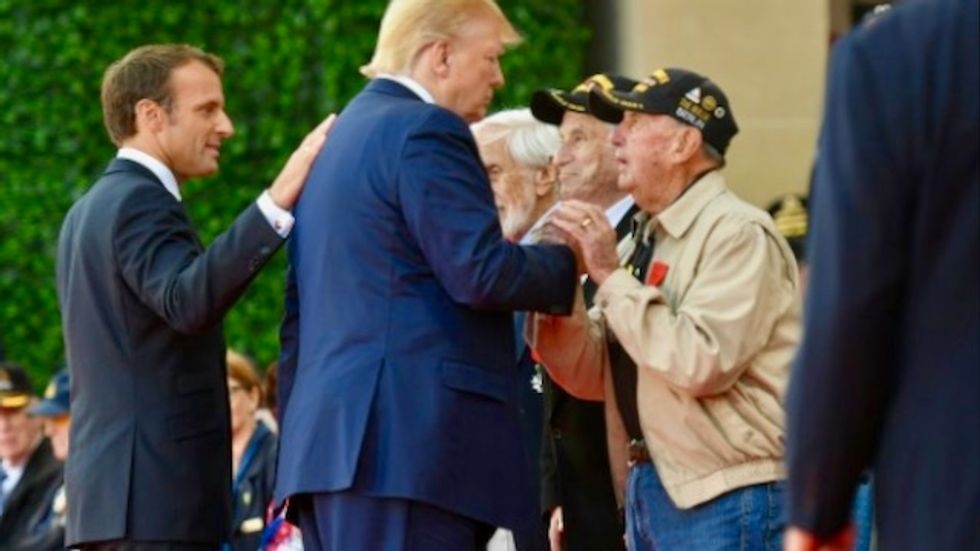 Foreign troll accounts have been working to sow division and create a "circular firing squad" among American veterans, a veterans advocate warned CNN on Wednesday.

During an interview with Brianna Keilar, Kris Goldsmith of Vietnam Veterans for America talked about the ways that trolls have been infiltrating veterans organizations and trying to divide their members along political and racial lines.

Goldsmith said that two years ago his group notice an "impostor Facebook account" that would spread misinformation and propaganda to its members.

"After months of studying it, we came to recognize that it was an entity somewhere in Bulgaria who was spreading falsified news," he explained. "So what they do is copy and paste a real story about something like veterans' benefits possibly getting cut, change the date, and make it look fresh and get people upset."

Keilar then asked Goldsmith what was the goal of spreading fake news to veterans.