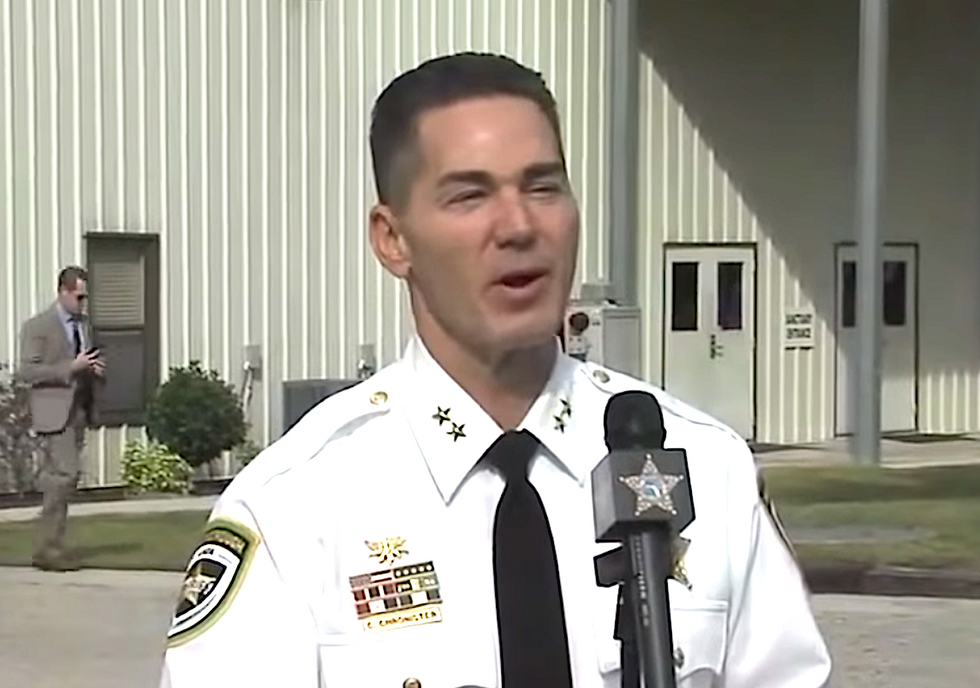 According to the Tampa Bay Times, the Hillsborough County Democratic Party held the biggest fundraiser in its history this Saturday night, bringing in $130,000 with more donations set to come.

The achievement is all the more notable since the fundraiser was held during a political off season and didn't even include a high-profile speaker. Just 5 years ago, the Florida Democrats raised only $25,182 during the entire 2014 election year.

From the Tampa Bay Times:

For the first time in years, Democrats now hold a 4-3 majority on the county board of commissioners, a majority in the county’s legislative delegation and a majority of the constitutional officers, while continuing to dominate city government. Holding the reins of government boosts political fundraising as donors curry favor with decisionmakers.

One sign of the increased Democratic influence: The two Republican constitutional officers, Sheriff Chad Chronister and Tax Collector Doug Belden, were sponsors of the event. Chronister, a $5,000 “platinum sponsor” with a full-page ad in the event program, was praised by several speakers and called to the stage by Townsend for a group photo with Democratic officeholders — highly unusual for a partisan event.

The high figure was reached after party officials sold 750 tickets for $100 to $200 each for the Kennedy-King Dinner, plus sponsorships.

While looking out at the packed ballroom, public defender Julianne Holt marveled at how far the Hillsborough County Democrats have come.