GOP is shooting itself in the foot over its gun stance -- and it could cost the party Texas: columnist 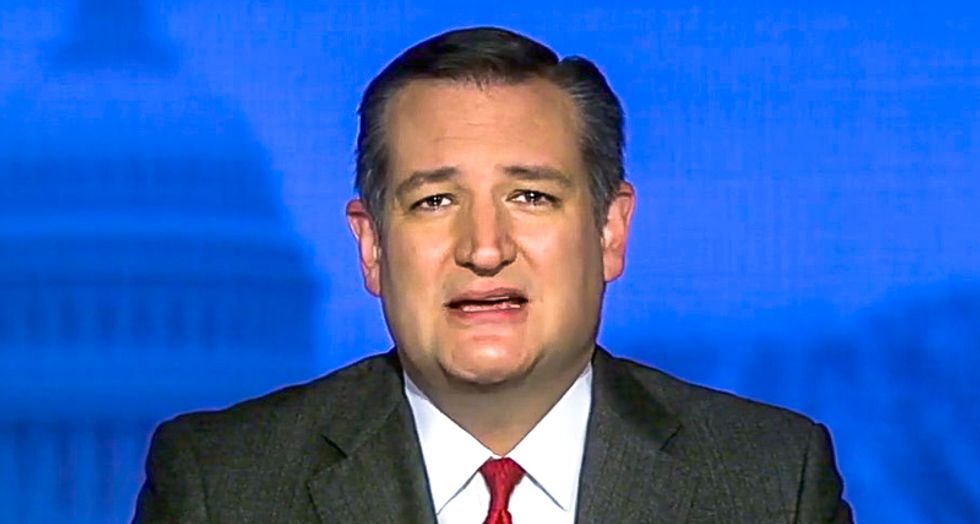 The Republican Party's total resistance to implementing any kind of laws restricting access to guns is making it completely toxic in many suburban areas, writes Washington Post columnist Jennifer Rubin.

In particular, Rubin writes that the GOP's intractable stance on guns is leading it to lose its edge in Texas, which has long been a stronghold for Republican politics and which in the last month has been the site for two deadly mass shootings.

"Republicans’ collapse in the Texas suburbs -- which is a major factor in making the state competitive -- will only accelerate with its defiant attitude on any gun-safety measure," she writes. "Republicans’ intransigence in the face of the state’s second mass shooting in less than a month will only make matters worse for a party struggling to avoid alienating a key component of winning Republican coalitions in the past."

"Women are already fleeing the GOP -- and the Republican Party’s reaction to gun safety is only going to increase the exodus," she concludes.