GOP senator quoted saying: '30 Republican senators would vote to impeach Trump' if it was secret 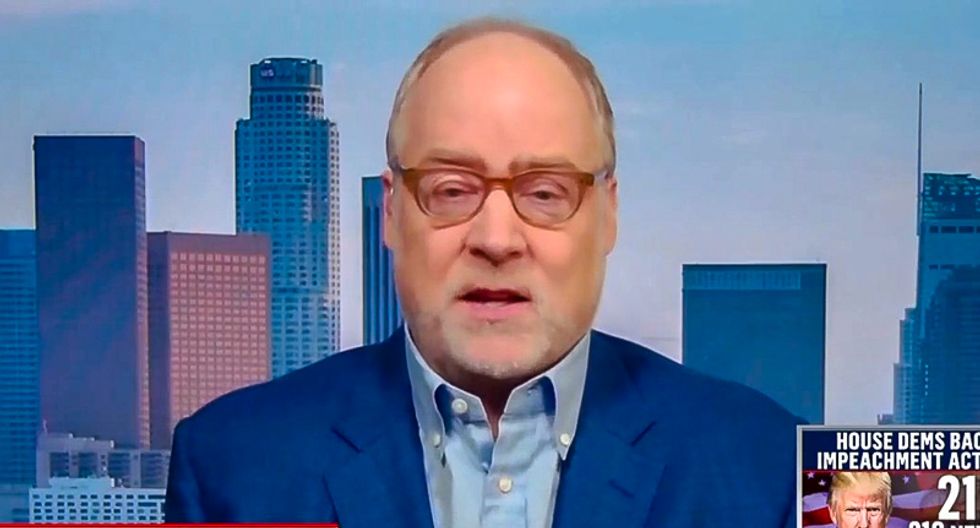 "It's a classic shakedown. That's going to be the argument," Murphy said. "These Senate Republicans, should the Democrats vote impeachment which is far more likely than not, are going to be pinned down to a yes/no answer."

Murphy predicted that Republicans would lose Senate seats in Colorado, Maine and Arizona if senators failed to support impeachment.