'I will bite through your eyeballs': Trump supporter pleads guilty to threatening to eat Harvard professor 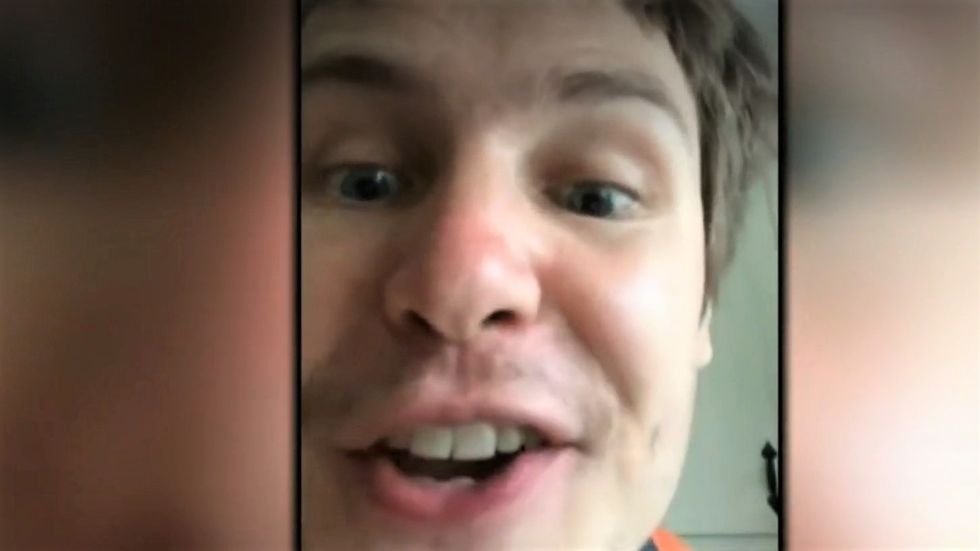 A 30-year-old Trump supporter from Rhode Island pleaded guilty to stalking and transmitting a threat this week after he sent dozens of emails to a Harvard professor that included threats to kill and eat them.

CBS Boston reports that Matthew Haviland earlier this year sent 28 emails to an unnamed Harvard professor who had been outspoken in favor of abortion rights and critical of Trump.

Some of the emails sent to the Harvard professor included threats involving cannibalism, such as "I will rip every limb from your body and eat it, piece by piece,” and “I will bite through your eyeballs while you’re still alive, and I will laugh while you scream.”

Haviland also sent a dozen emails to Harvard University itself saying that its faculty members "should be Murdered in cold blood."

According to a report from USA Today earlier this year, Haviland had actually been friends with the professor he threatened to eat before Trump got elected president.

The professor told the FBI that he believed Haviland had become radicalized because "of the way the news media portrays" the president.