When President Donald Trump likened a whistleblower’s White House sources to spies and made a lightly veiled reference to execution, he highlighted a longstanding peril facing those who come forward to alert the public to governmental wrongdoing.

In many instances, whistleblowers find the abusive power they have revealed turned against them, both ending their careers and harming their personal lives.

In the private sector, whistleblowers are often ignored and told their concern is not part of their job description – and are commonly retaliated against by being demoted or fired.

When a whistleblower is in the U.S. intelligence and national security sphere, they’re often speaking out about misdeeds by powerful figures – and, as a result, have frequently faced death threats, physical attacks, prosecution and prison.

The new whistleblower report that alleges wrongdoing by the president is a reminder of the vital importance of holding wrongdoers accountable, regardless of their level of power. When those acts affect national security, whistleblowing is even more important. But as I’ve found in my whistleblowing research, whistleblowers in this arena have far fewer legal protections from retaliation than those in corporate settings or elsewhere in government. 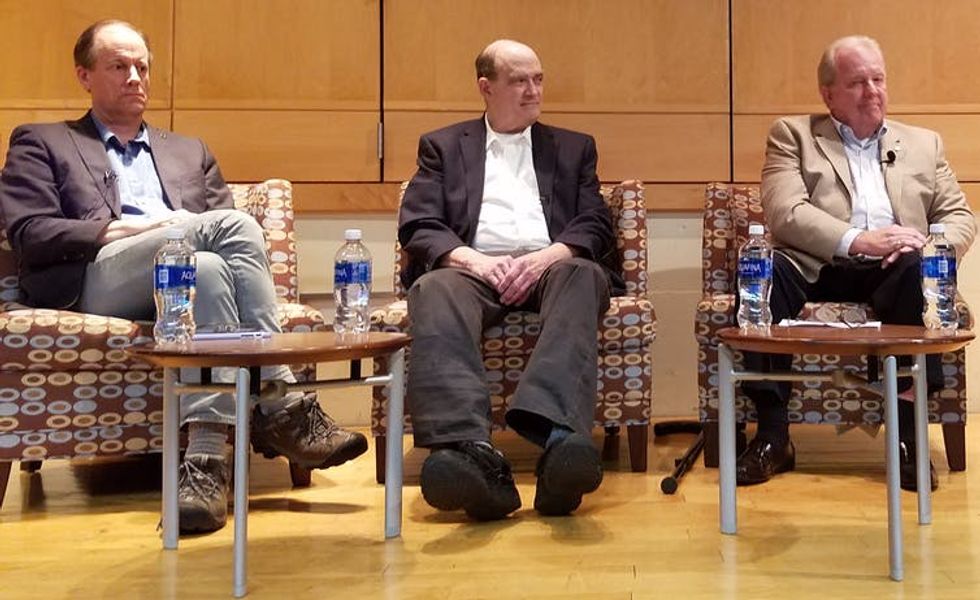 From left, NSA whistleblowers Thomas Drake, William Binney and Kirk Wiebe, who all alleged retaliation from the government.

The consequences for government whistleblowers in the last 20 years have been harsh, in part because laws about classified information have made it difficult for people to publicize wrongdoing on sensitive issues.

After William Binney and J. Kirk Wiebe alleged in 2002 that their employer, the National Security Agency, mismanaged intelligence-gathering software that potentially could have prevented 9/11, their homes were raided and ransacked by the FBI as their families watched. Ultimately, the NSA revoked their security clearances and they were forced to sue to recover the confiscated personal property.

Another NSA whistleblower, Thomas Drake, alleged in 2002 that the agency’s mass-surveillance programs after 9/11 involved fraud, waste and violations of citizens’ rights. He became the subject of one of the biggest government leak investigations of all time and was prosecuted for espionage, which he ultimately settled through a plea agreement.

A third NSA whistleblower, Edward Snowden has spent years in exile, fearing an unfair trial should he return to the U.S.

Difficult consequences can come not just from the government but also from the public and the media. The New York Times has come under criticism for revealing identifying details about the current whistleblower’s position. 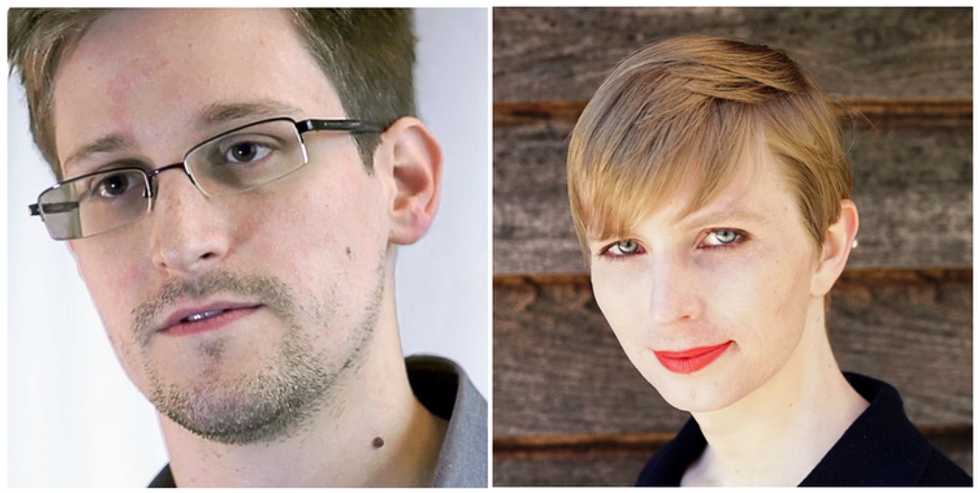 Most laws governing federal whistleblowers lay out a procedure for coming forward with concerns, offer protections for confidentiality, and prevent recipients of information from harassing, threatening, demoting, firing or discriminating against the person raising the complaint.

Whistleblowers reporting securities law violations to the Securities and Exchange Commission have those protections. So do whistleblowers who report on fraudulent billing or claims against the government, such as Medicare or Medicaid fraud.

It can be difficult to find a balance between the government’s need to protect highly sensitive classified information and the public’s interest in uncovering wrongdoing. As a result, protections for whistleblowers in the intelligence community lack robust protections. The Intelligence Community Whistleblower Protection Act of 1998 outlines a process for whistleblowers in the intelligence community to raise concerns, but doesn’t explicitly protect the whistleblower from retaliation or being publicly identified. Two executive-branch directives, created during the Obama administration, do bar retaliation against whistleblowers. However, they create a conflict of interest, because the person who determines whether there has been retaliation may be the person doing the retaliating.

Those Obama-era directives also prevent the whistleblower from seeking an independent court’s review. They do not specify whether and exactly how aggrieved whistleblowers are entitled to back pay or reinstatement of employment, which are common whistleblower remedies.

Whistleblowers bring much-needed attention to matters of interest and importance to the public. Their courage – and willingness to face professional and personal peril – helps bring to light information that others would prefer to keep secret. That helps society as a whole fight injustice, waste, corruption and abuse of power, rather than passively and blindly accepting it.