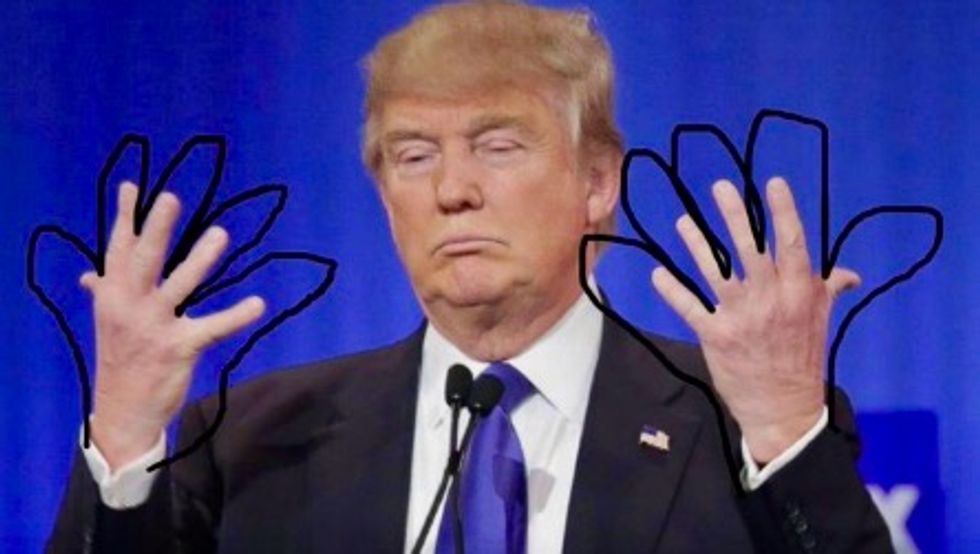 Many across America were astonished that President Donald Trump drew on an official government weather map, apparently with a Sharpie, an expanded range of where Dorian had been projected to travel to avoid admitting he lied about the devastatingly huge hurricane moving into Alabama. Trump's drawing, which appeared in a press event on national television, clearly was fake.

And yes, the president may have committed an illegal act.

It did, however, inspire #SharpieGate, perhaps one of the funniest Trump scandals in a long time – with many posting to social media their own doctored versions of images that would fit Trump's altered sense of reality. 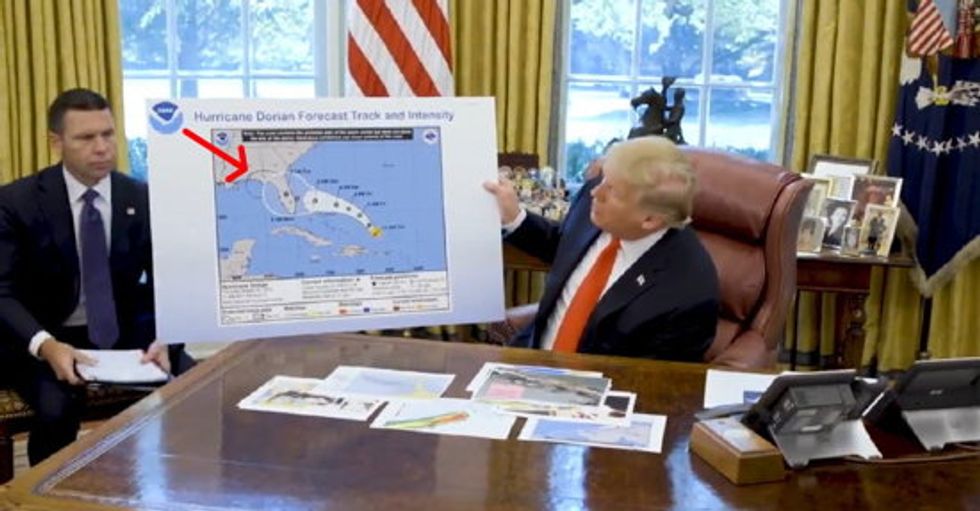 Here are some other altered photos posted to Twitter that fit Trump's altered sense of reality: