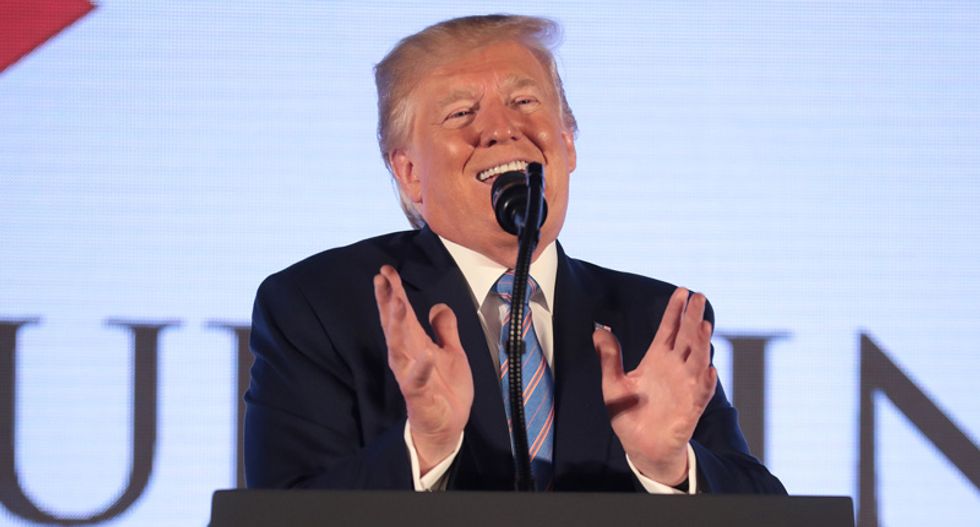 On Tuesday, ahead of his public testimony before the House Judiciary Committee, President Donald Trump's former campaign manager Corey Lewandowski took to Twitter to effectively boast that he will parrot the president's talking points and offer nothing new to House Democrats — and tease an upcoming run for Senate in 2020:

Lewandowski was promptly pounded with criticism from commenters for saying the quiet part out loud:

It's interesting that Corey Lewandowski would clearly telegraph at the outset that he intends to lie relentlessly o… https://t.co/ofYhQ8lV5U
— Greg Sargent (@Greg Sargent) 1568722292.0

@CLewandowski_ Corey may want to consider that the Senate and the House are very likely to be controlled by angry d… https://t.co/tFgxxMODpg
— Mark Moore (@Mark Moore) 1568720239.0