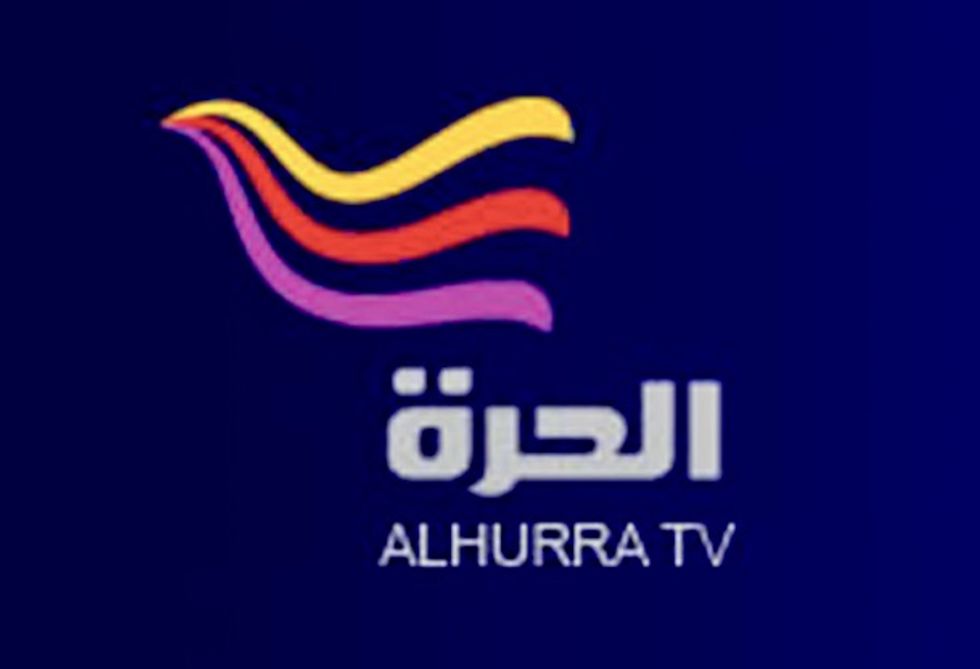 The 12-minute documentary broadcast on Saturday claimed that Sunni and Shiite Muslim authorities were misusing state funds and had suspicious ties to armed factions.

It ordered a "suspension of Al-Hurra Iraq's license for three months and a halt to its activities until it corrects its position" and demanded that it broadcasts a formal apology.

"These steps are tantamount to a final warning to the station, and a tougher punishment will be taken in case this offense is repeated," the statement said.

Founded in 2004, the channel is widely-watched in Iraq and part of the wider Al-Hurra network, which is funded by the US Congress and directed from Washington.

The controversy comes at a time of heightened tensions between Baghdad's two main allies Washington and Tehran, with pro-Iran factions ratcheting up their discourse against the US.

Al-Hurra's report prompted an avalanche of condemnations, with critics suggesting it showed the US was adopting an aggressive stance towards their country.

The Hashed al-Shaabi paramilitary force, which was founded in 2014 by an edict from the top Shiite religious authority in Iraq Grand Ayatollah Ali Sistani, accused Al-Hurra of having "a hostile news policy".

Qais al-Khazaali, who heads the powerful Asaib Ahl al-Haq faction within the Hashed, slammed the report as "a dangerous indication of US foreign policy".

Iraq's Sunni religious establishment said the report was full of "lies," and said it was preparing a lawsuit against Al-Hurra.

But the Journalistic Freedoms Observatory said the media commission's decision was "rushed and illegal".

"This is the first time in five years such a quick step has been taken against a media organisation," said Observatory head Ziad Al-Ajili.

"The commission can give its opinion on the journalistic quality of a documentary, but it should have referred the case to the Iraqi judiciary," Ajili told AFP.

Graft is endemic in Iraq, which is ranked the 12th most corrupt country according to Transparency International.