'I've heard enough': Representative refuses to ask Lewandowski questions because it's giving him 'a platform' 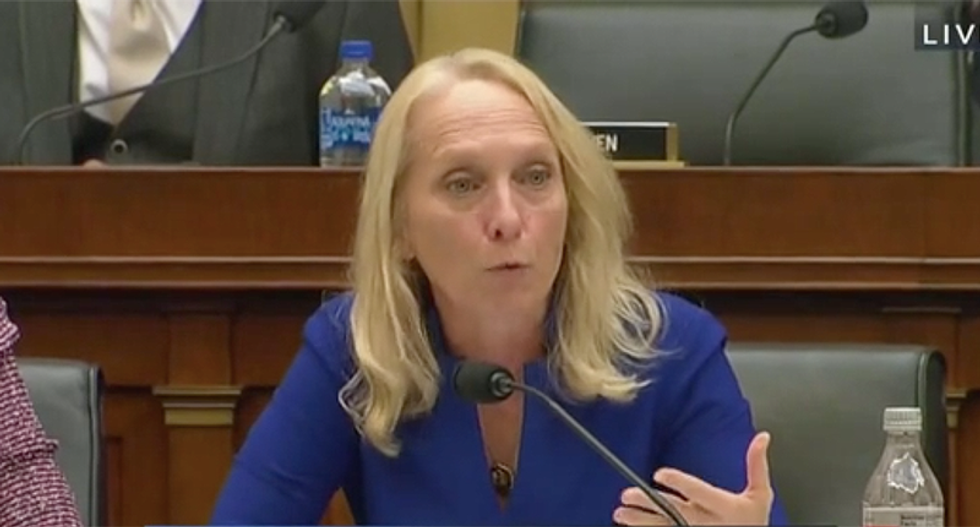 In a brief moment of the Corey Lewandowski hearing Tuesday, Rep. Mary Gay Scanlon (D-PA) refused to allow the top Trump advisor any more time to promote himself or his political campaign.

She probed whether President Donald Trump had ever promised to pardon Lewandowski, which he refused to answer.

"The president did indicate that he’s going to support your Senate campaign. Didn’t he?" Scanlon asked. But Lewandowski said he wasn't sure.

"Okay. Well, I just want to know for the record when Mr. Lewandowski asked for the committee to give him a little break an hour and a half, two hours ago, he took the time during that recess to launch his Senate campaign website with a tweet," she continued. "And I think that fact says an awful lot about the witness’ motivation to appear here today and I’ve heard enough. I yield back."