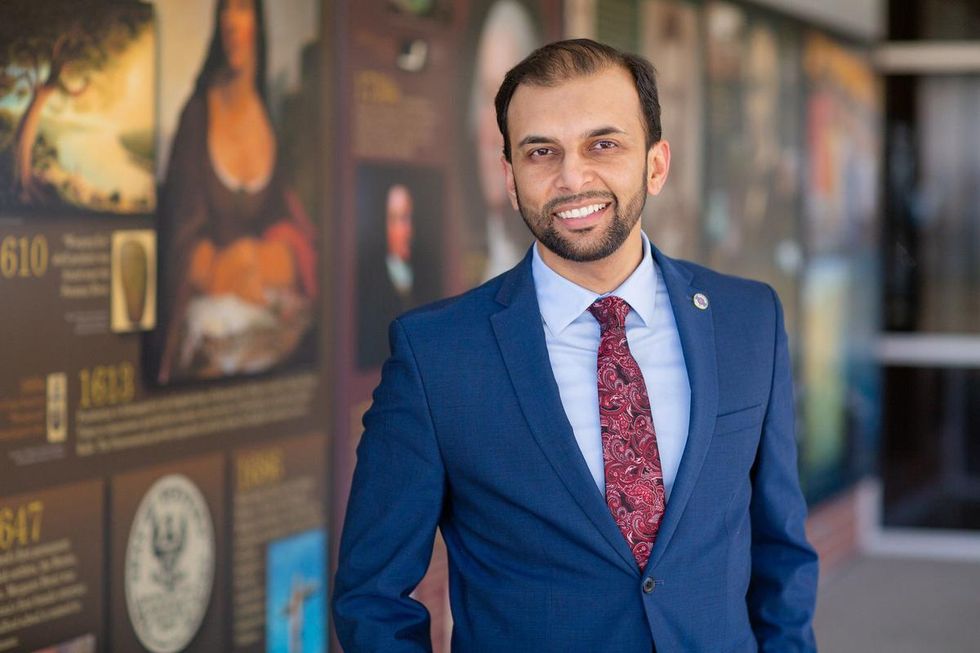 A federal appeals court ruled this week that a North Carolina man must face trial after he allegedly threatened a Muslim candidate with lynching.

Attorneys for Joseph Cecil Vandevere, 52, argued that charges against their client should be dropped on the grounds of freedom of speech, the Associated Press reported on Tuesday.

Vandevere is charged with interstate communication of a threat to injure a person. He allegedly used anonymous social media accounts to communicate lynching threats.

In one tweet, Vandevere is said to have sent a picture of a lynching to Virginia state Senate candidate Qasim Rashid, who is Muslim. The tweet included the words "VIEW YOUR DESTINY."

Vandevere is also accused of posting a threat on the Facebook page of a Florida synagogue. The comment called for the "public arrests and executions" of "dual citizen Jews."

Lawyers for Vandevere said that the remarks are not a "true threat" because of free speech protections in the First Amendment of the U.S. Constitution.

The AP reported that U.S. District Judge Max Cogburn Jr. ruled against the motion to dismiss the case, saying that he could not find that Vandevere's remarks are "political hyperbole."

"A true threat dressed up in political rhetoric or artistic expression alone does not render it a non-threat," the judge said.

Hey @twitter this white supremacist @DaDUTCHMAN5 is threatening me with lynching b/c I am a Muslim. Please tell m… https://t.co/SVdcEmIRKl
— Qasim Rashid, Esq. (@Qasim Rashid, Esq.) 1520992062.0