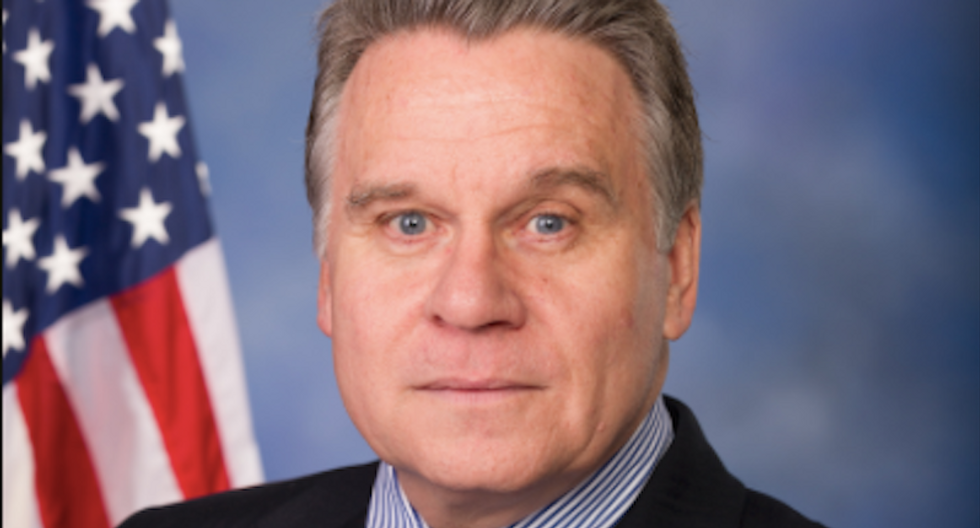 The sole Republican representative in the 12-seat New Jersey congressional delegation has challenger: his previous intern, who is running as a Democrat, Roll Call reports.

She explained to WHYY radio that although her experienced helped shape her political evolution, she ultimately realized Smith's values did not match hers.

“Even though I was only 16, I knew then that we did not share the same values, particularly when it comes to women’s rights and equality,” Schmid told the station.

“It’s time for Chris Smith to be sent into retirement back in Virginia, where he lives and owns a home, and he no longer represents the values of New Jersey and my community,” Schmid said.