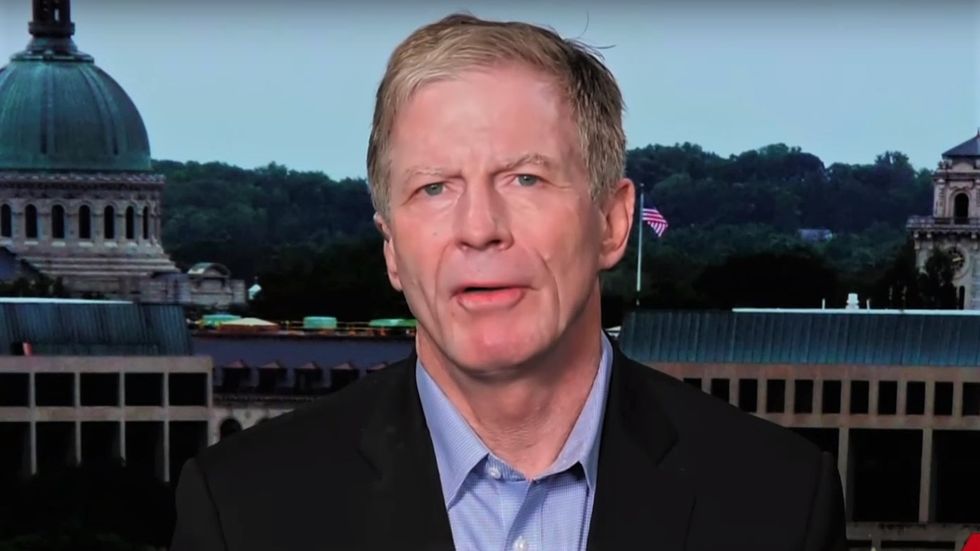 Republican strategist Stuart Stevens on Wednesday warned the GOP that Sen. Elizabeth Warren (D-MA) might not be a pushover candidate against President Donald Trump in 2020.

Writing on Twitter, Stevens admitted that he had "no idea" if Warren would beat Trump next year, but he did say that "Trump and supporters are destroying [the] credibility of any center-right argument" thanks to Trump's "corrupt and unstable" governance.

When one of Stevens' followers said that Warren would not be able to fulfill her promises just by taxing the wealthy, he countered that this idea is still more popular than anything Republicans are championing.

Stevens concluded by summing up why his party is getting hammered in the war of ideas at the moment.

"[The] most powerful word in advertising is 'new' & R’s are failing to present new ideas in any credible, sustained effort," he said. "Companies that sell old products lose market share and fail. R’s consistently misread country, from Nike to Charlottesville. It’s an analog party in digital world."