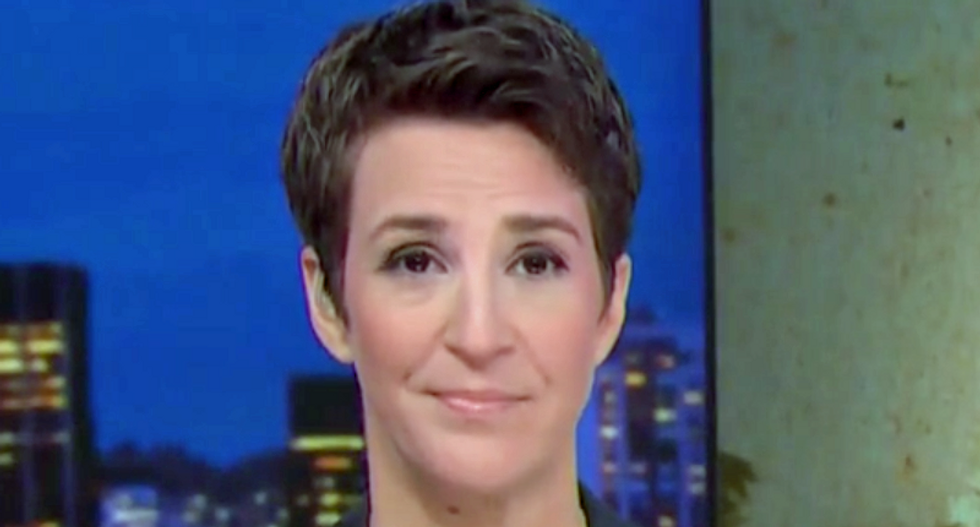 The host of "The Rachel Maddow Show" offered an on-air public apology on Wednesday.

"At this point, I feel like I need to apologize," Maddow said. "I hereby apologize."

"Last night on this show I said -- somewhat cavalierly -- that while we were expecting the White House to release notes of this phone call today, there was no reason to expect that the Trump White House would allow for the release of any notes from this call that implicated the president and the behavior the Democrats — the behavior that Democrats want to impeach him for," she explained.

"I apologize, I was wrong about that. They really did release the plain text of these notes on this call that absolutely show the president doing exactly what he is about to get impeached for," Maddow explained. "They just unequivocally lay it out."

"There he is, asking a foreign country for help against his expected opponent in his re-election campaign. They just released it. Done. No need for an investigation, right? The White House themselves admits that the president has done the thing that he’s going to get impeached for doing," she said.