Netanyahu refuses to concede after he falls short -- blames media instead 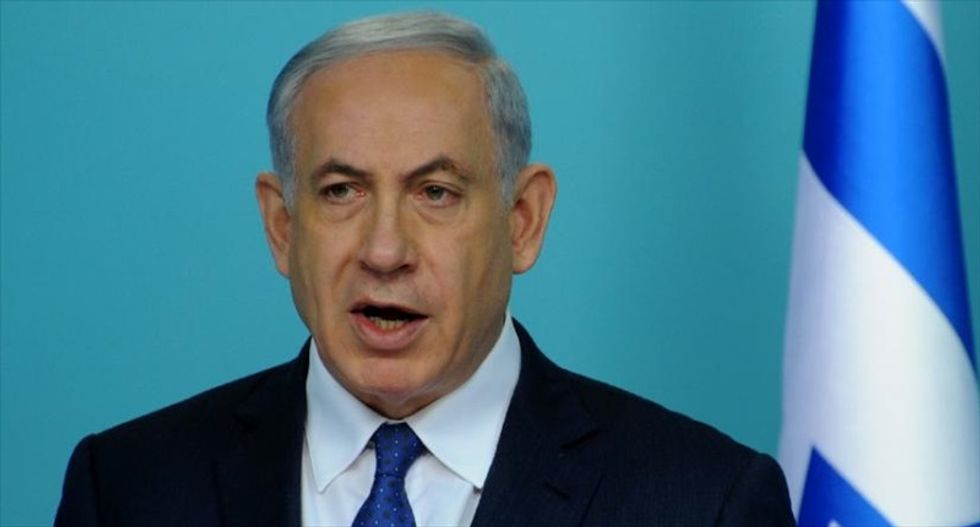 Prime Minister of Israel, Benjamin Netanyahu, refused to concede after being down in the election night polls. Like the last election, Netanyahu is claiming his own personal victory and blaming the media for all of his woes.

"Netanyahu says Israel needs a Zionist government that is committed for Israel as a Jewish state. No government can be based on support from Arab parties," Ravid said.

BREAKING: Netanyahu says he will try to form a government in order to prevent "an anti Zionist government"
— Barak Ravid (@Barak Ravid) 1568766483.0

According to Bloomberg, the final count is unknown but things aren't looking good for Netanyahu.

"The lack of a decisive victory would be a stunning setback for Israel’s longest-serving leader, who gambled on a revote to strengthen his political hand," the report said.

“The results here are less good for him than in April; and in April he didn’t make a government,” said pollster and political consultant Simon Davies. “Whichever way you look at it -- if the exit polls are right -- Bibi is not in a great position. Bibi is a consummate politician, though, and you’d never put it past him to get out of any situation.”