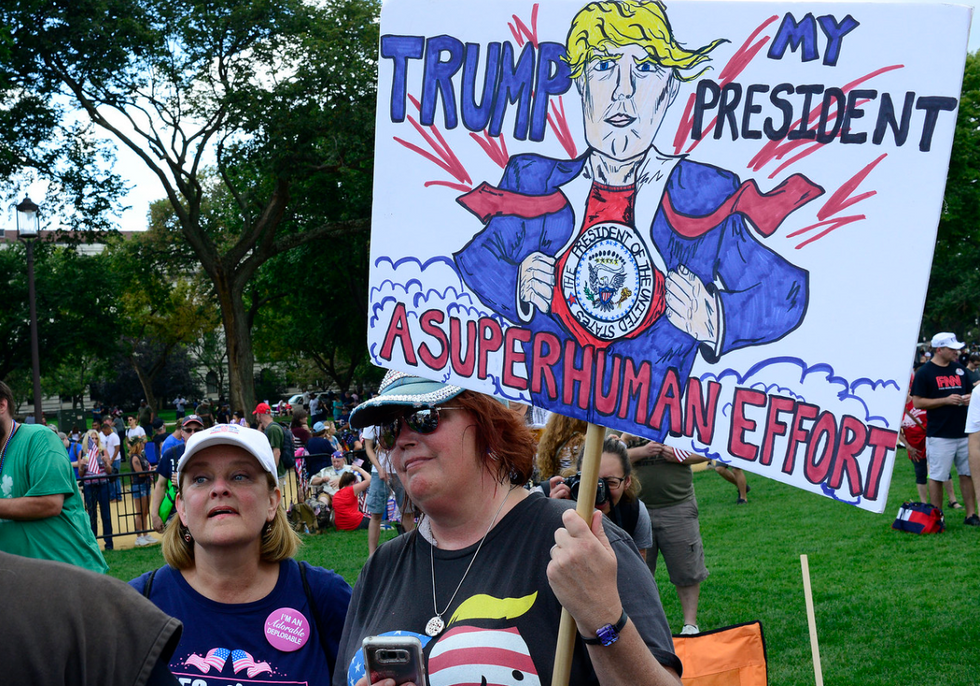 According to a recent study published in the journal Emotion, people who score low on emotional intelligence tests tend to hold right-wing and bigoted views more often than not.

As Big Think points out, the study is the first of its kind when it comes to people with emotional deficits and right-wing views, whereas previous studies focused on people with intelligence deficits and their predisposition to right-wing ideologies.

Researchers took 983 Belgian undergraduates and assessed their political views and gave them three tests: the Situational Test of Emotional Understanding, the Situational Test of Emotion Management, and the Geneva Emotion Recognition Test. Participants who had lower emotional IQ scores scored higher when it came to "right-wing authoritarianism" and "social dominance orientation" -- revealing that they'd be more willing to submit themselves to political authority and favor inequality within social groups.

Additionally, low emotional IQ scorers were more likely to agree with statements such as "the white race is superior to all other races."

Van Hiel warned that the results should be interpreted with caution.

"One cannot discredit any ideology on the basis of such results as those presently obtained," he said. "Only in a distant future we will be able to look back upon our times, and then we can maybe judge which ideologies were the best. Cognitively and emotionally smart people can make wrong decisions as well."