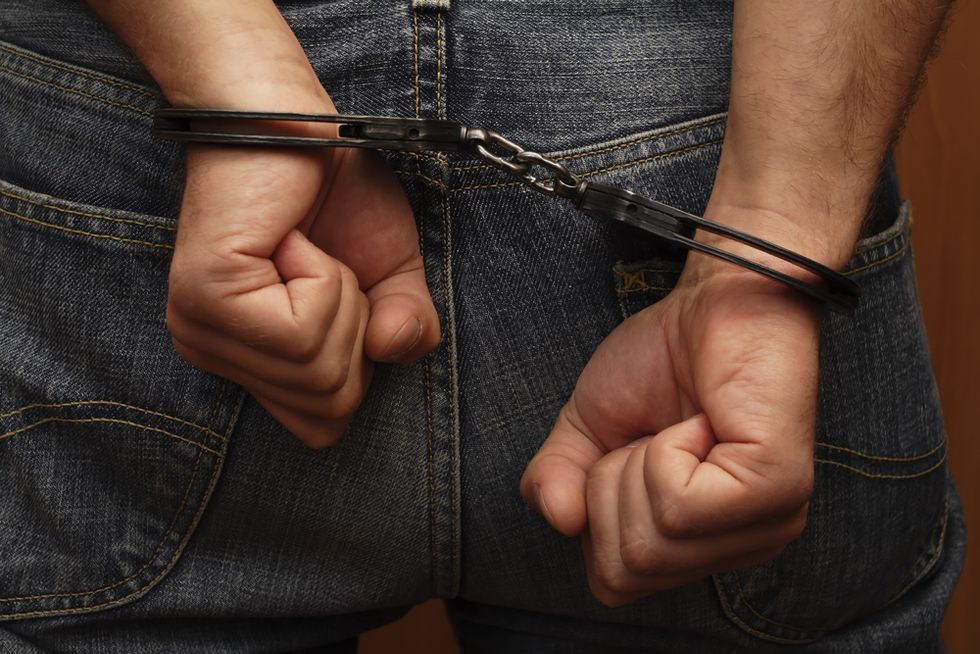 A New York cop is being prosecuted after he was outed for selling cocaine and taking bribes after he went to work for drug kingpin El Chapo.

The New York Daily News reported Wednesday that Officer Ishmael Bailey had his bail set at $50,000 after he was arrested and arraigned in Queens Criminal Court. He was charged with possession and sale of narcotics, conspiracy, bribe receiving as a public servant and failing to perform duties as a public servant.

Lawyer Jeff Cohen argued that Bailey had two children and had to pay child support. The lawyer explained that Bailey “does understand the severity of his charges.”

Prosecutors argued that Baily "is known to provide security services to escorts” like powerful drug kingpins and should be forced to pay a $250,000 bail. He was ultimately charged with working as a drug courier moving cocaine by an undercover cop.

According to court documents, at the end of August, Bailey met the cop pretending to be a courier, and agreed to move a kilo of cocaine. He would be paid for each kilo. The two then went to the parking lot and another officer took the bag of drugs and paid Bailey $2,500.

In another incident, Bailey met with an undercover officer in Astoria and was paid $10,000 to pick up two kilos of drugs.

“The defendant, a 12-year veteran of the police department, took an oath to enforce the law," said acting District Attorney John Ryan. "Today, sadly, he is accused of taking part in an illicit drug operation. This kind of malfeasance will not be tolerated. I want to thank the NYPD’s Internal Affairs Bureau for their hard work on this case.”

Read the full report from the NYDN.