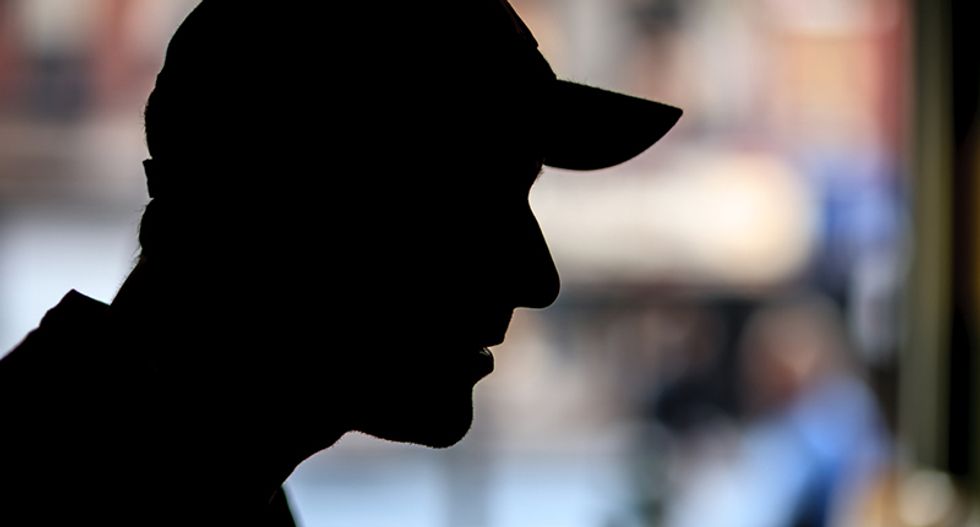 Right-wing activists Jack Burkman and Jacob Wohl are offering $50,000 for information about the whistleblower, presumably, so they can doxx him/her and wage an all-out attack against the person. Meanwhile, The New York Times is being blamed for doing the work for them.

The site "Task & Purpose" noted that the New York Times profile about the whistleblower laid out enough identifying details that a smart activist could figure out the CIA officer's information and put the person's life in danger.

"Publishing details about the whistleblower will only lead to the identification of someone, whether our client or the wrong person, as the whistleblower. This will place this individual in a much more dangerous situation, not only in their professional world but also their possible personal safety," T&P quoted one of the whistleblower's attorneys Mark S. Zaid.

"Any identifying information makes it easier for the White House to figure out who it is," said a former CIA analyst and targeting officer Nadia Bakos. "The NSC has shrunk since the Trump admin, so there aren't as many people to wade through to figure it out.

"It's dangerous," she added, "for the individual and for future whistleblowers who are considering taking that route."

Others with an intelligence background agreed it put the officer in danger.

This is absolute baloney. The NYT just handed this career Agency officer to Trump & his goons on a silver platter b… https://t.co/lCnpvdJN18
— Aki Peritz (@Aki Peritz) 1569526323.0

When Dr. Christine Blasey Ford came forward about her accusations against Kavanaugh she revealed that her family was forced to move their home more than once due to bomb threats and other threats to her family's safety.

"I had a friend whose name showed up in a foreign paper as a CIA officer — a country with significant terrorist presence," John Sipher, a 28-year veteran of the CIA, told T&P. "The local paper then found his home in the U.S. and published a picture with bomb sights over it, and speculated on his route to work. It put him at risk. It put his neighbors at risk."

As the lawyers fees undoubtedly stack up, the whistleblower's attorneys have set up a GoFundMe for the person. As of publication, it was approaching $88,000 with a goal of $150,000.

Read the full Task & Purpose piece at their site and you can see some of the other angry tweets from concerned citizens below.

Astonishing for the NYT to essentially out the whistle blower in a story that doesn’t advance what we already knew… https://t.co/mvg3SHGagO
— Ben Rhodes (@Ben Rhodes) 1569523204.0

Why the entire fuck is the NYT reporting the whistleblower’s identity?
— Angry Staffer (@Angry Staffer) 1569522090.0

The NYT just Doxed the Whistleblower!! You have to be Fucking Kidding Me. These people risk everything to protect u… https://t.co/tihqDGJrCe
— MikeFarb (@MikeFarb) 1569525859.0

One thing I hope the #NYT considers in balancing whether to publish a story identifying a #whistleblower is the imp… https://t.co/ZuvLr9pNzt
— Maya Wiley (@Maya Wiley) 1569530996.0

Riddle me this: NYT attempts to out a whistleblower protected by law while regularly granting anonymity to Trump Ad… https://t.co/i6Df1i49JF
— Eric Schultz (@Eric Schultz) 1569523497.0

Was the NYT wrong to publish info about whistleblower that would help identify him?
— Kim Zetter (@Kim Zetter) 1569529558.0