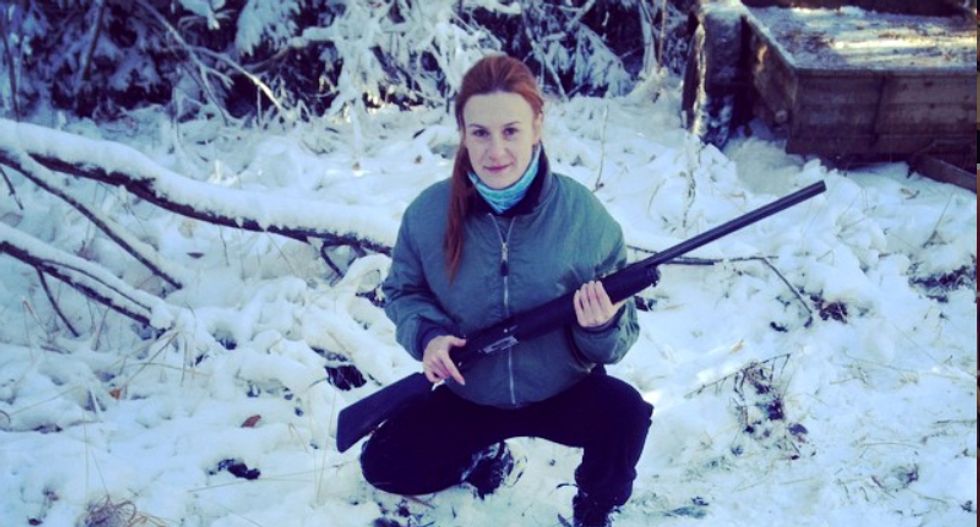 An 18-month long U.S. Senate investigation has determined the National Rifle Association (NRA) acted as a "foreign asset" in service to Russia during the 2016 presidential election that ended with Donald Trump in the Oval office.

The highly-detailed 77-page report finds that "the NRA underwrote political access for Russian nationals Maria Butina and Alexander Torshin more than previously known — even though the two had declared their ties to the Kremlin," NPR reports.

Butina, now in jail, pleaded guilty to felony conspiracy to act as a Russian foreign agent and unregistered political lobbying.

The Senate Finance Committee report, titled, "The NRA and Russia – How a tax-exempt organization became a Russian asset," was published by Senate Democrats, under the leadership of Sen. Ron Wyden (D-OR).

It suggests the NRA may have jeopardized its tax exempt status. Senate Finance Republicans say they disagree.

The NRA, previous reports have determined, spent nearly a half-billion in 2016 – $100 million more than the previous year. The top gun lobby group spent "nearly $140 million on legislative programs and public affairs," including "a $30 million investment in Donald Trump’s presidential campaign as well as at least $20 million more to help GOP Senate candidates," HuffPost reported in 2017.