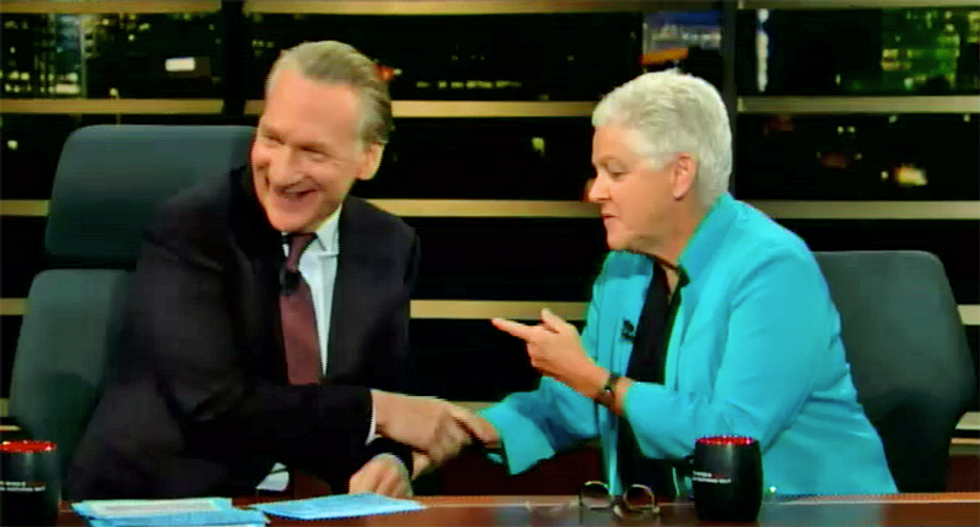 The head of the Environmental Protection Agency committed an epic slip of the tongue on HBO's "Real Time" with Bill Maher on Friday.

"Let's talk about what's really going on in the real world," Gina McCarthy said. "Clean energy is going gangbangers because it's cheaper, it's better, the air is cleaner."