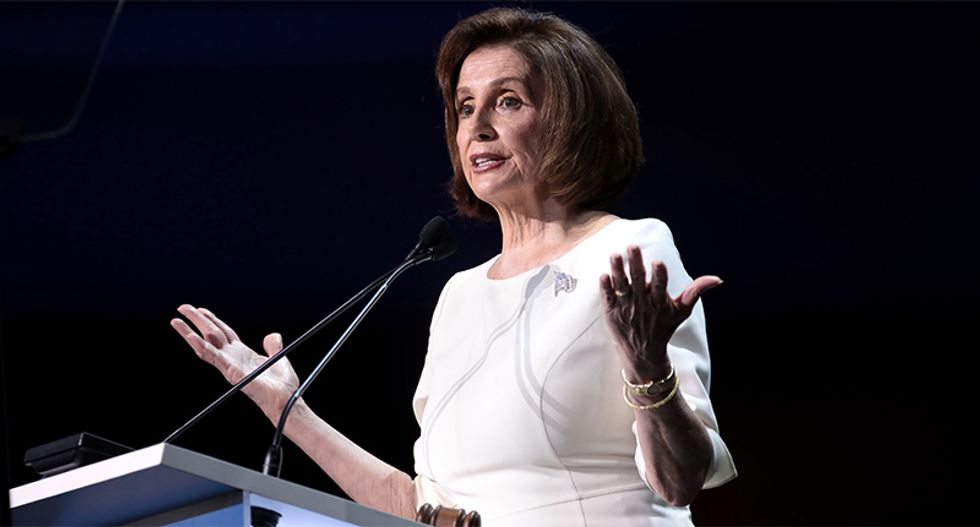 According to the Washington Post, House Speaker Nancy Pelosi thought top aide to President Donald Trump, Corey Lewandowski, refused to answer questions about his conversation with the president.

In a conversation with a group of lawmakers Wednesday, Pelosi said Lewandowski should have been held in contempt "right then and there" when he refused to answer questions and spoke over members asking him questions.

"In a small huddle with lawmakers from across the caucus, Pelosi (D-CA) complained that no witness should be able to treat members of Congress like President Trump's former campaign manager did during a Tuesday hearing before the House Judiciary Committee, according to three people familiar with the exchange," The Post reported.

"I would have held him in contempt right then and there," Pelosi reportedly said.

Read the rest of the report here.