'Perfectly Legal' levels of contaminants in US tap water could result in 100,000 cancer cases: New study 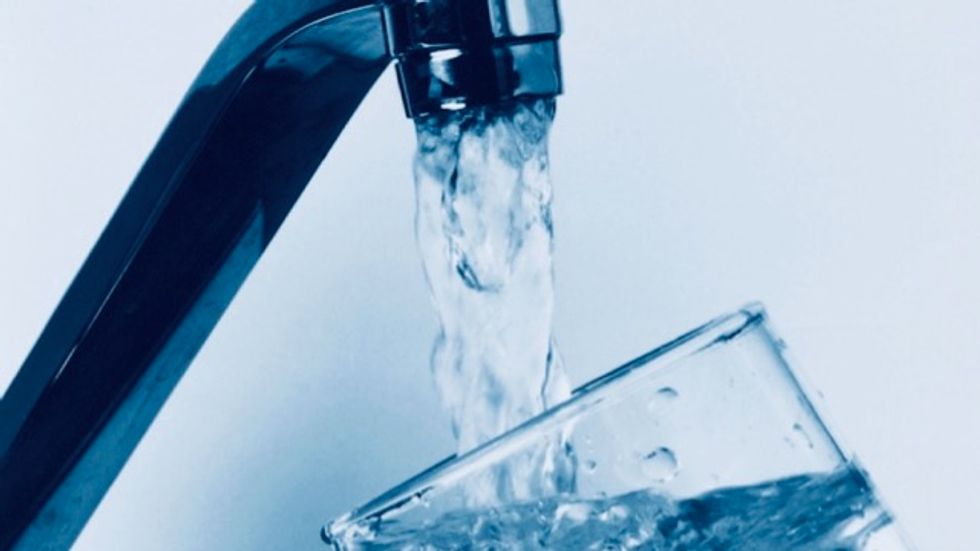 A new study by the Environmental Working Group (EWG) linked contaminated tap water to 100,000 cases of cancer across the United States. (Photo: EPA/Flickr/cc)

"The vast majority of community water systems meet legal standards. Yet the latest research shows that contaminants present in the water at those concentrations can still harm human health."

After examining drinking water contaminants using a more complex method than the U.S. government uses to assess risks, scientists revealed Thursday that they found carcinogenic elements and chemicals in water could cause 100,000 cancer cases over a lifetime.

In a study published in the journal Heliyon, researchers at the Environmental Working Group (EWG) revealed that the cumulative effects of multiple contaminants can render drinking water unsafe even after its contamination levels are below the legal limit.

"We need to prioritize source water protection, to make sure that these contaminants don't get into the drinking water supplies to begin with." —Olga Naidenko, EWG

The scientists studied more than 48,000 water systems across the U.S., finding that naturally occurring arsenic, byproducts of chemicals used to disinfect water, and radioactive elements including radium and uranium were the most frequently detected contaminants in water that serves million of Americans.

The study was released a week after President Donald Trump's EPA rolled back an Obama-era regulation on water pollution, in a move the watchdog group Food & Water Watch said was designed to "create a safe haven for agrochemical industrial interests against the wellbeing of public and environmental health."

While the government assesses water quality by examining contaminants individually, EWG determined that in various combinations, a total of 22 carcinogens could be causing thousands of cancer cases over the course of 70 years—the timeframe the U.S. government uses to determine calculated cancer risk over a statistical lifetime.

"In the real world, people are exposed to combinations of chemicals, so it is important that we start to assess health impacts by looking at the combined effects of multiple pollutants," Sydney Evans, lead author of the study, said in a statement.

The cumulative approach to assessing cancer risks from contaminants is already applied to the government's assessment of air pollution, EWG said.

Another recent study by EWG found that California's drinking water could cause more than 15,000 cancer cases in the state.

While the vast majority of cancer cases in the U.S. are not linked to drinking water contamination, carcinogens in water are linked to a high percentage of cancer cases caused by environmental factors, Naidenko told The Guardian.

"We need to prioritize source water protection, to make sure that these contaminants don't get into the drinking water supplies to begin with," Naidenko said in a statement.

EWG offers a database on its website which allows users to see the contamination and risk levels in drinking water in their communities.