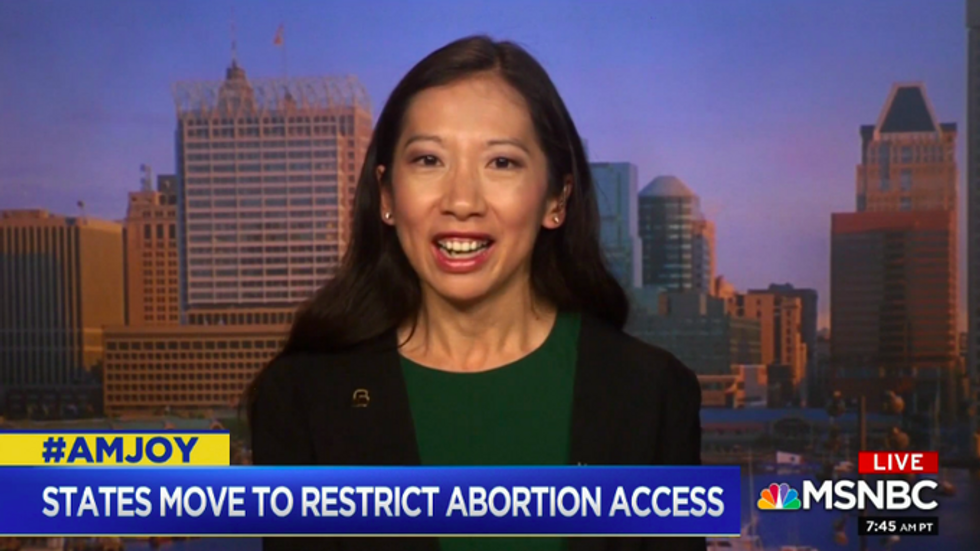 The former president of Planned Parenthood wrote a scalding letter to the organization's board of directors -- that was obtained by The New York Times.

Dr. Leana Wen was fired by the group in July.

"It is deeply hypocritical,” she wrote, that Planned Parenthood, “would attempt to enforce a gag order on its immediate past President/CEO while fighting the Trump administration’s gag rule on Title X providers.”

She accused the organization of withholding health insurance and a departure payment as "ransom" in an effort to get her to sign a confidentiality agreement.

“No amount of money can ever buy my integrity and my commitment to the patients I serve,” she wrote in the 1,400-word letter.

“Dr. Wen’s recent allegations are unfortunate, saddening, and simply untrue,” Newman said. “The attorneys representing the board have made every good faith effort to amicably part from Dr. Wen, and are disappointed that they have been unable to reach a suitable resolution regarding her exit package.”

Shortly after the article was published, Wen voiced her displeasure with the letter being "leaked."