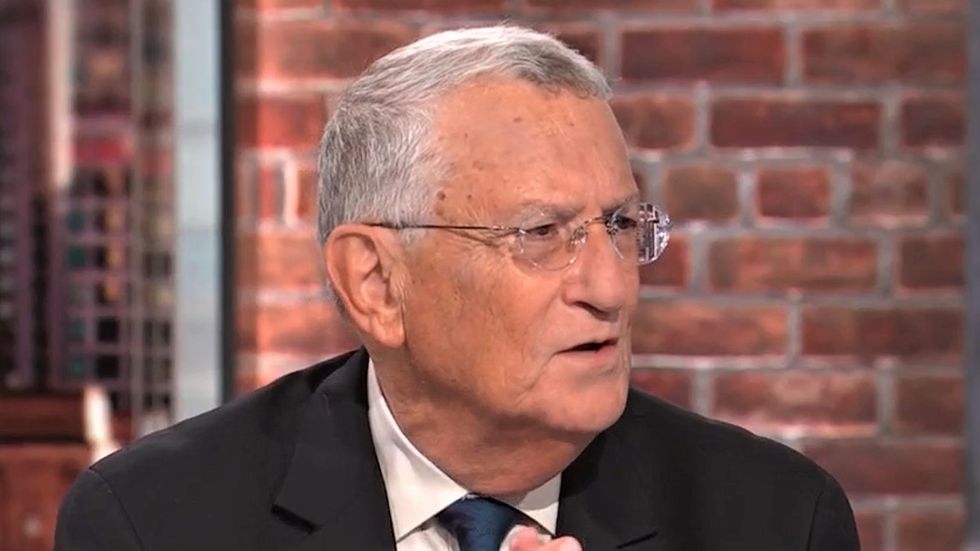 Democratic pollster and strategist Stanley Greenberg went on CNN Monday to explain why he believes President Donald Trump and the Republican Party are headed toward a historic and humiliating defeat in the 2020 elections.

In an interview with CNN's John Berman, Greenberg discussed his new book called "RIP GOP" in which he makes a case that Trump's presidency has shifted public opinion in Democrats' favor while repelling moderate voters from the Republican Party.

"I think what happened going into 2016 is Donald Trump took over the Tea Party base of the party, allied it with evangelicals and took the party to a very extreme end," he said. "I believe... Donald Trump's election will speed the defeat of the Republican Party because of its dominance by the Tea Party and evangelicals, which won't consider compromise, which won't consider a multicultural America in a part of our future. And I also thought it would speed up the resistance and also people's consciousness of what they believe and their values, and all of that has happened."

To this end, Greenberg is predicting a blowout win for Democrats in 2020, as he's projecting the Democratic nominee will win a whopping 385 electoral votes, whereas Trump will win just 153.

"Every trend is moving away from the Republicans," Greenberg said. "More and more territory will be in play."