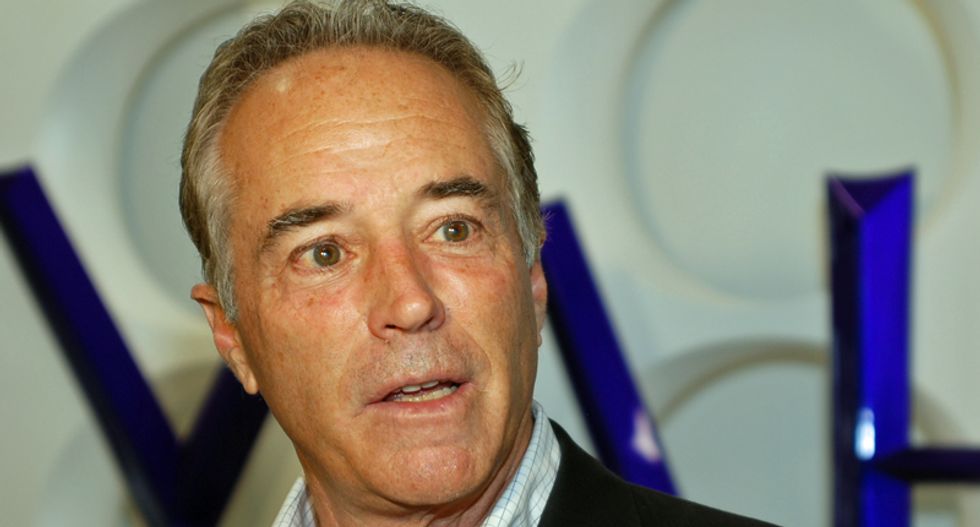 Rep. Chris Collins (R-NY) had pleaded not guilty in court last year when he was indicted for insider trading. Now, however, he plans to plead guilty and resigning from Congress.

While it's unclear whether Collins has made a plea agreement, Collins is expected in court Tuesday to plead guilty. He was charged with giving insider information on a pharmaceutical company to his son, who then purchased stock in the company.

According to House Speaker Nancy Pelosi's office, "We are in receipt of a letter of resignation. It will be laid down on the House Floor tomorrow during pro forma. Resignation will be effective at that time."

Collins was the first person in Congress to endorse Donald Trump when he launched his campaign. Democrat Nate McMurray lost his race to replace Collins by a mere 1,087 votes. He is running again in 2020.

.@SpeakerPelosi office confirms: "We are in receipt of a letter of resignation. It will be laid down on the House… https://t.co/MGIrZXKvcO
— Scott Wong (@Scott Wong) 1569866752.0

Check out more from The Buffalo News, which has been uncovering the scandal from the very beginning.