REVEALED: Russia carried out 'stunning' operation that hurt FBI's ability to track its spies during 2016 election 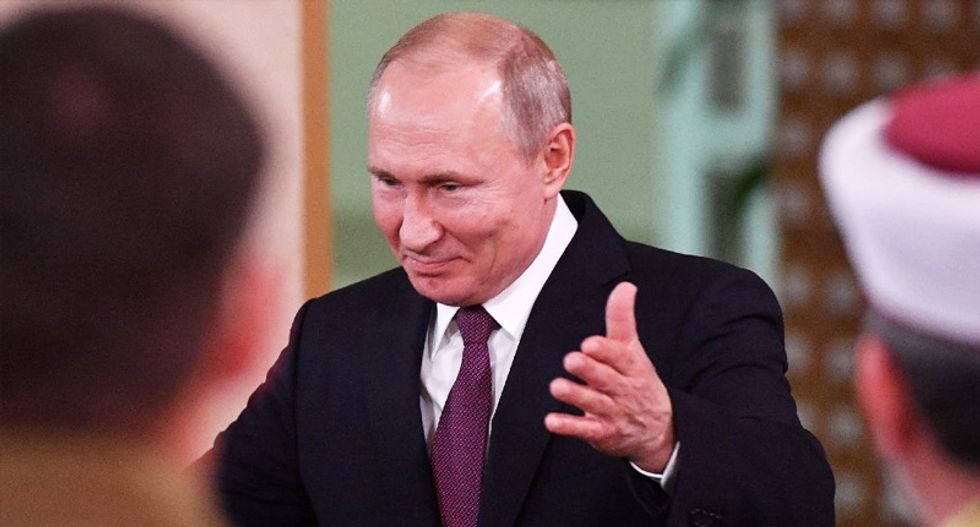 Yahoo News is reporting that Russia carried out what is being described as a "stunning" operation in the United States that hampered the FBI's ability to track Russian spies during the 2016 presidential election.

According to Yahoo, Russia in 2016 made a technological breakthrough that allowed it to compromise the FBI's encrypted radio systems used by mobile surveillance teams who keep tabs on suspected Russian spies operating in the U.S. Russia even managed to compromise these teams' backup systems that consisted of cellphones with push-to-talk capabilities, thus further hindering the surveillance teams' ability to do their jobs.

"This was something we took extremely seriously," a former senior counterintelligence official tells Yahoo.

According to Yahoo's sources, the Russians were also able to skillfully use intercepted communications to disrupt FBI operations

"But even the ability to decrypt [FBI conversations] later would have given the Russians critical insights into FBI surveillance practices, including 'call signs and locations, team composition and tactics,'" a former intelligence official explains.

The report also reveals that two of the Russian compounds shut down by the Obama administration in late 2016 were "pivotal" to cracking these encrypted communications systems.