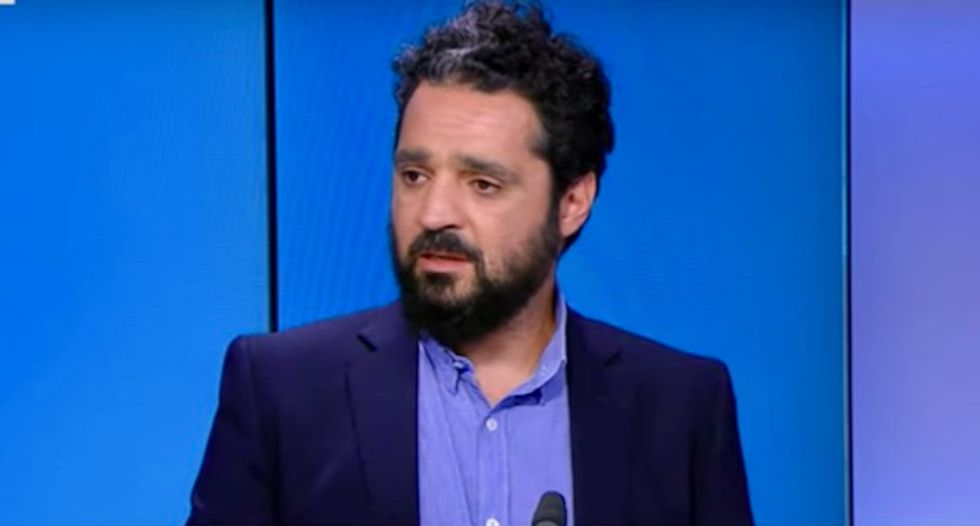 The drone strike on an oil field in Saudi Arabia on the weekend was likely launched by Iraqi militias affiliated with Iran, said France 24’s terrorism expert Wassim Nasr.

“It’s the most plausible version,” he said.

And it wouldn’t be the first time such strikes have been launched from inside Iraq by Iranian-backed forces, Nasr explained. Between April 2018 and July 2019, three reported interceptions or strikes targeted a Saudi pipeline running from the east of the Kingdom to the Red Sea, disrupting the transport of oil.

The technology was also evidently a Houthi missile based in Iranian technology, a Quds-1 missile that is a smaller and “better” version of the Iranian Soumar missile, Nasr said.