The Republican Party is a 'cult' that isn't even letting its own voters have a say anymore: Joe Walsh 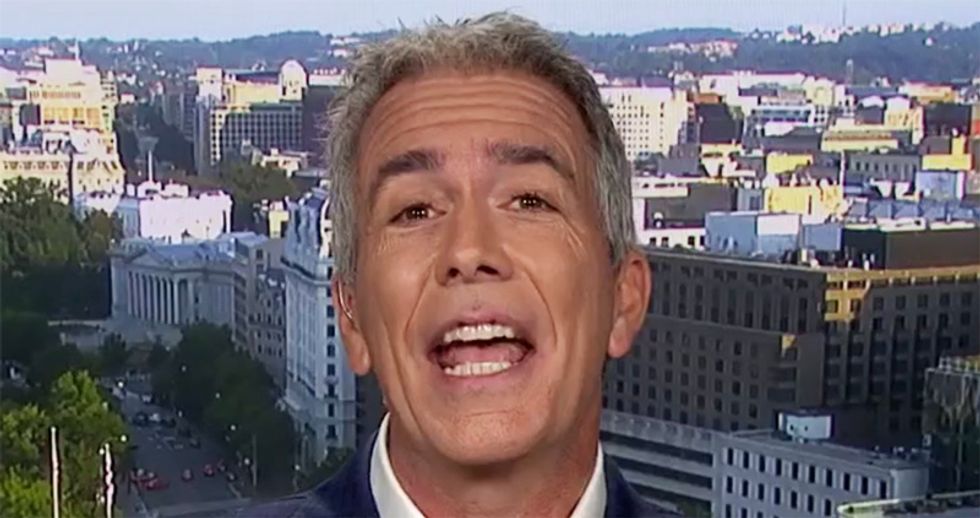 On CNN Monday, former Rep. Joe Walsh (R-IL) blasted the GOP for shutting down state primaries to block him from mounting a challenge to President Donald Trump.

"Look, we can’t be numb to this," said Walsh. "I know it’s difficult because this president seemingly every day attacks our democracy, but we have to be outraged. I always want to pinch myself and remind myself that this isn’t Russia. I do not live in Russia. I refuse to live in Russia. We can’t just cancel elections in this country. That’s what Donald Trump is doing. He’s literally canceling elections, and it’s very easy to be pissed off at Trump, but we’re used to this with Trump. He is a would-be dictator. He would like this to be Russia. I’ve got to tell you, I’m blown away in my disappointment with the Republican Party who is in cahoots with this president, and again, literally eliminating elections."