'This is not OK': Ohio Republican goes off on Trump at intel hearing over his Ukraine call 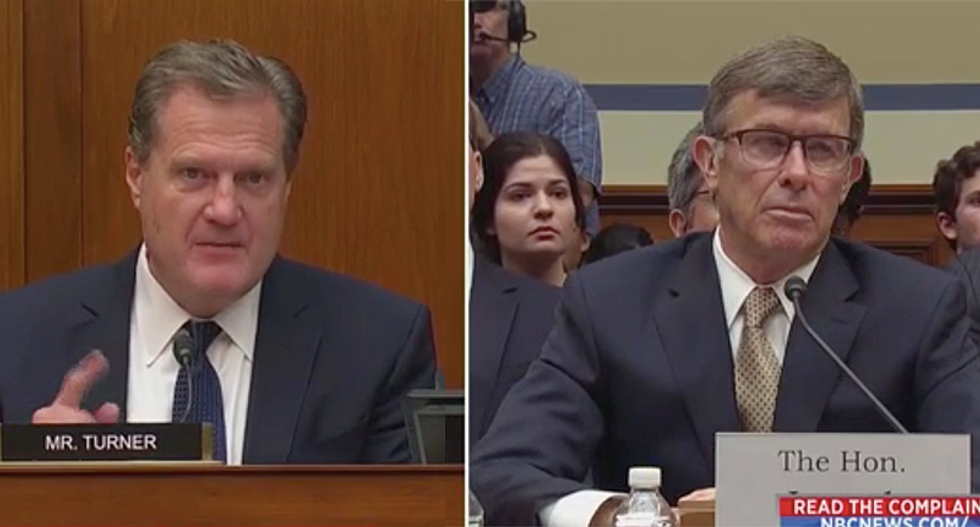 But Turner insisted the whistleblower complaint didn't match up with the summary of Trump's call with the Ukrainian president.