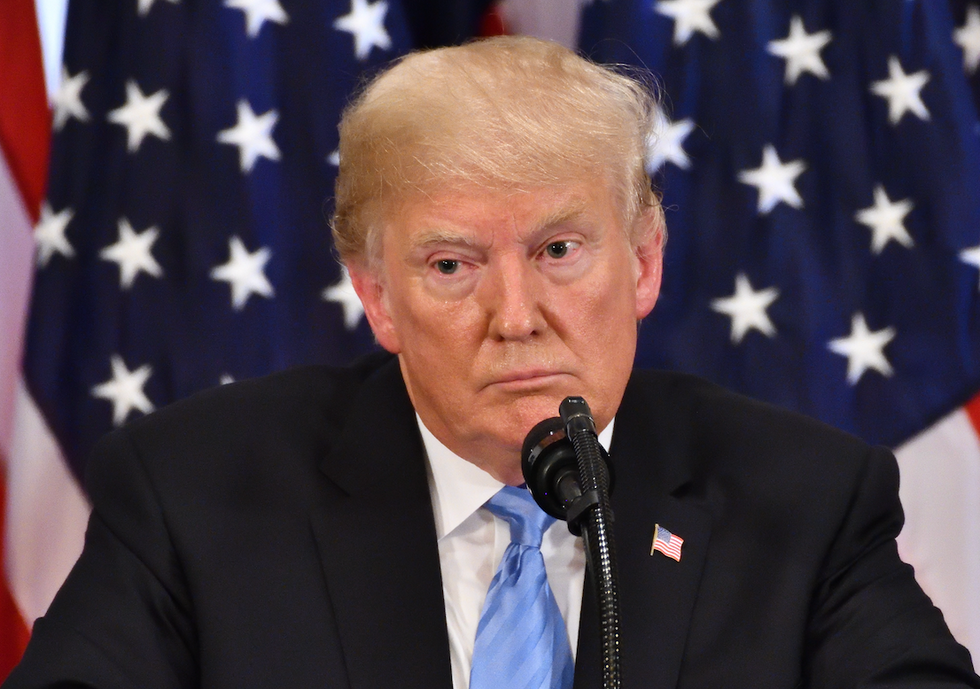 According to a report from The New York Times this Tuesday, the Trump administration is planning to announce that it will be blocking California's authority to set its own rules on greenhouse gas emissions from automobiles. The announcement will reportedly take place at the headquarters of the Environmental Protection Agency (EPA) this Wednesday.

The Trump administration plans to revoke the waiver which allows California to set vehicle emissions standards despite the Trump's plan to ease federal vehicle-efficiency standards.

Attending the announcement are advocacy groups that have championed Trump's rollback of automobile fuel economy and emissions standards that were established during the Obama administration.

California plans to have over a million zero-emission vehicles and electric hybrids on the road by 2025, but the move from the White House puts that plan in jeopardy. According to reports, Trump's directive came after he was spurned by state, which secretly negotiated a deal with four major automakers who agreed to voluntarily increase fuel efficiency and reduce emissions -- which was a direct rebuke to the Trump administration's plans to roll back emission standards.

“It’s clearly a big slap at California,”environmental law professor Ann Carlson told the LA Times. “It does make you wonder whether there’s a motivation here that’s political rather than legal.”

The EPA and the Department of Transportation reportedly sent a letter to California regulators threatening them with "legal consequences" if the state didn't cancel its deal with Ford, Honda, Volkswagen and BMW. But according to the LA Times, the administration's planned rollback has been repeatedly delayed, and it's still unknown if it will take effect.