Trump is pursuing the opposite of Clinton's impeachment strategy -- and it may end in disaster: conservative writer 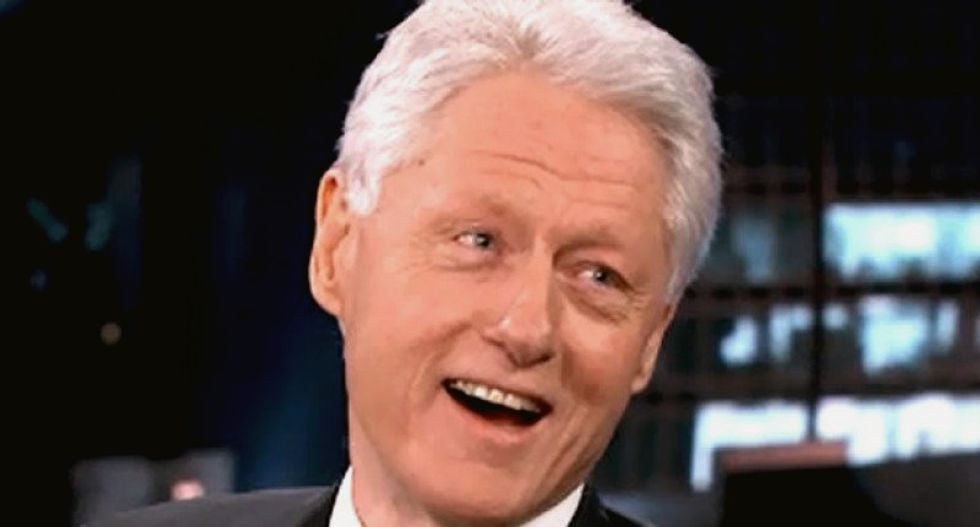 Former President Bill Clinton emerged relatively unscathed after House Republicans impeached him more than two decades ago -- but he did so by following a strategy that is the exact opposite of the strategy being pursued by President Donald Trump, argues conservative writer David Frum.

Writing in The Atlantic, Frum explains how Clinton managed to go through the impeachment process while maintaining high approval ratings in a strong economy. Essentially, argues Frum, Clinton refused to let himself get completely consumed by impeachment to the point where it defined him politically.

"Most of the time, the president took pains to show himself as engaged in anything and everything else," writes Frum. "Message: The Republicans are obsessed with my sex life; I am focused on my job."

Additionally, writes Frum, Clinton did at least show contrition after it was proved that he lied under oath about his affair with Monica Lewinsky and he aimed his messaging at both his base and at wavering swing voters.

Trump, in contrast, has rage-tweeted conspiracy theories and has shown a complete obsession with impeachment over the last two weeks.

"In these precious first defining days, Trump has been raving nonstop against the whistle-blower, the House, and all his political foes—seen and unseen," he writes. "His Twitter account is wholly obsessed with impeachment. He makes no pretense of focusing on the job that the American people elected him to do."

In conclusion, Frum writes that Trump is playing his hand about as badly as can be expected, especially since he's not in a position of political strength as Clinton was in the 1990s.

"He seems unable to cope psychologically with the truth of his presidency’s popularity," writes Frum. "He appears deeply personally committed to the fiction that his presidency musters massive public support. That fiction leads him to underestimate the danger facing him and overestimate his resources against that danger.