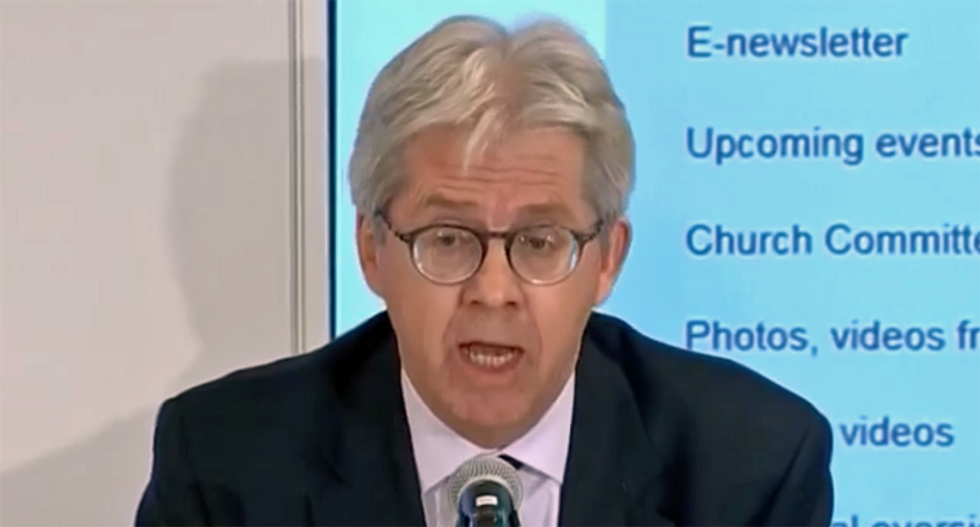 President Donald Trump's defense lawyers lost one of their key arguments after Speaker Nancy Pelosi (D-CA) announced that the House of Representatives is pursuing an impeachment inquiry.

In lawsuits attempting to block Congress from subpoenaing Trump's financial records, the president's lawyers have argued that they did not need to hand over the records because Congress was not impeaching Trump.

Kircher served as general counsel of Congress during Republican control of the body, from 2011 to 2016.

“One of the arguments that Trump, [Treasury Secretary Steven] Mnuchin and others opposed to the House's efforts to enforce its subpoenas have made in court is that the subpoenas lacked a legislative purpose. That was never a good argument to begin with, but now it just disappears,” he explained.

He also noted how this could impact multiple lawsuits by House committees investigating the administration.

"[A]t least as of now, the impeachment inquiry has been defined to include all of the existing committee investigations into Trump's conduct which are the investigations that generated the subpoenas at issue," he noted.