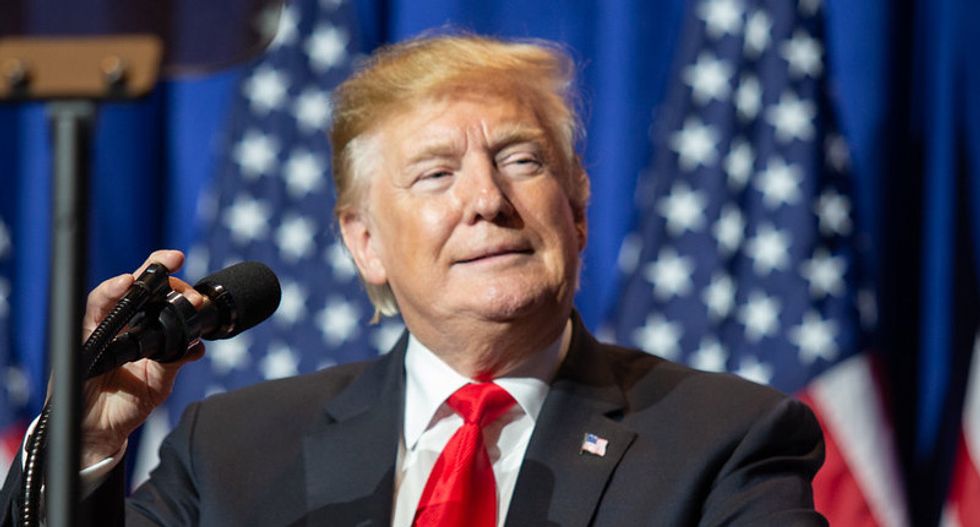 President Donald Trump is scheduled to give a speech in Baltimore on Thursday after insulting the city as "rat and rodent-infested."

Politico reported that the president is expected to speak at a House Republican retreat in Baltimore.

Trump verbally attacked the city in July during a dispute with Maryland Sen. Elijah Cummings (D).

In a July 27 tweet, Trump charged that Baltimore is "far worse" than "conditions at the Southern Border."

The president also claimed that "no human" would want to live in Baltimore.