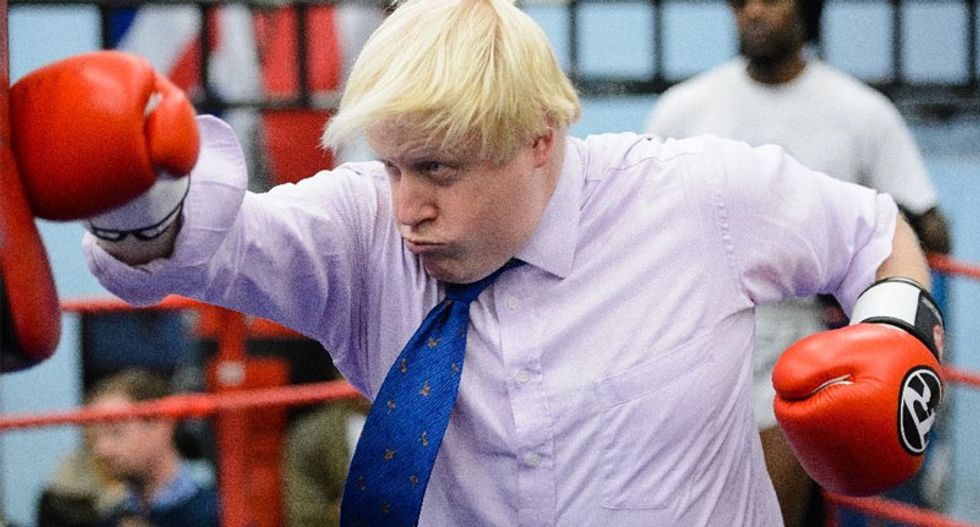 A Conservative Member of Parliament is calling out a top adviser to Prime Minister Boris Johnson for trying to bully members of his own party into backing Johnson's plan to leave the European Union without a trade deal.

During an interview on the BBC Wednesday, Conservative MP Sir Roger Gale said that Johnson special adviser Dominic Cummings was a "foul-mouthed oaf" who had no business serving the government.

"I think that fact that you have, at the heart of [10 Downing Street], as the prime minister's senior adviser, an unelected foul-mouthed oaf throwing his weight around is completely unacceptable," he said. "I think that if the prime minister doesn't have Dominic Cummings, the man I'm talking about, frog-marched out of Downing Street himself, then the chances are that it will not be the 'Tory Rebels,' as they're called, it won't be [Labour Party Leader Jeremy Corbyn], it will be Mr. Cummings that will bring down this administration."

BBC host Victoria Derbyshire asked Gale if he really believed that, and he didn't hesitate to reply that he did.

"Yes, it is a very, very dangerous situation indeed, and it has to stop," he said.