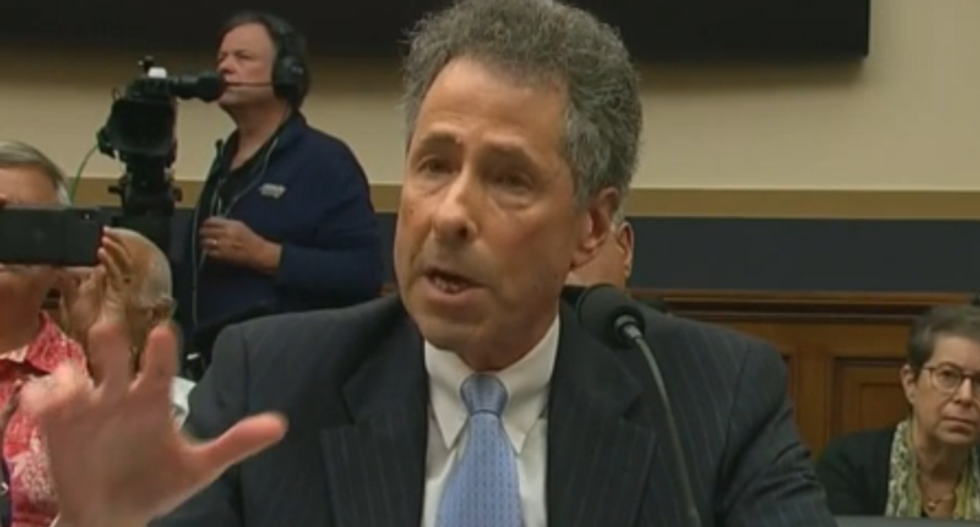 "Mister Chairman, as you know I am counsel for Mr. Lewandowski—" began the attorney.

"You are not a witness and you should not be seated at that table," cut in House Judiciary Chairman Jerrold Nadler (D-NY) sharply.

"I understand that," said Lewandowski's attorney. "I will leave after I register a formal protest based upon the debate that I heard. These seem to be unauthorized questions and I know you choose your words carefully—"

Several other Democrats cut in angrily, shouting "Point of order!" and "We have a hearing to conduct!"