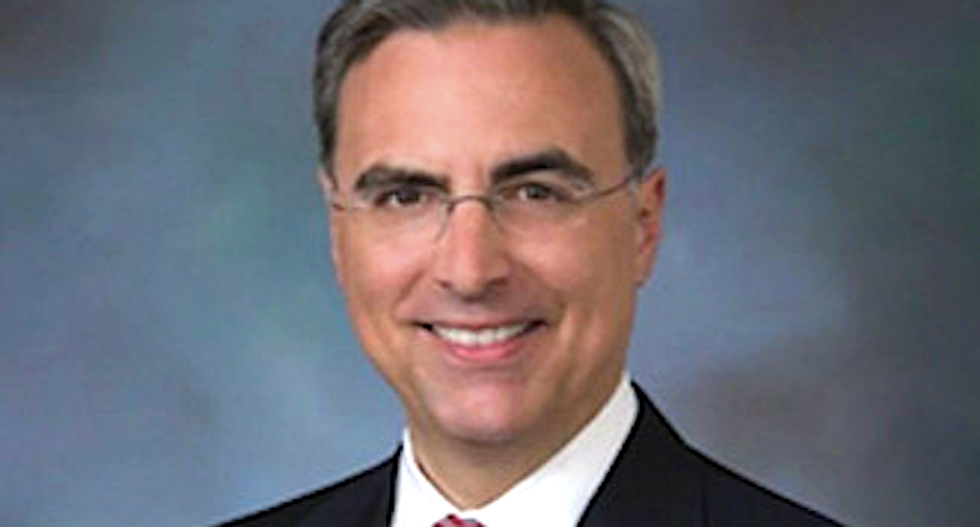 "The revelation that Trump pushed Zelensky to pursue the Biden probe, which was first reported by The Wall Street Journal, represents the most detailed account so far of the president’s conduct that prompted a U.S. intelligence official to file a whistleblower action against the president," The Washington Post reported Friday. "The disclosure comes amid new details about the White House’s role in preventing Director of National Intelligence Joseph Maguire from complying with Congressional demands for the material in the complaint."

In addition to confirming the WSJ report, The Post also furthered the story with new reporting on the role of the White House in the scandal.

"White House Counsel Pat Cipollone has been engaged in the matter since shortly after the whistleblower action surfaced, officials said, helping to identify legal obstacles to the sharing of information that could be politically damaging to Trump," The Post reported. "Cipollone’s involvement reveals a more direct White House role in the dispute than has previously been reported."