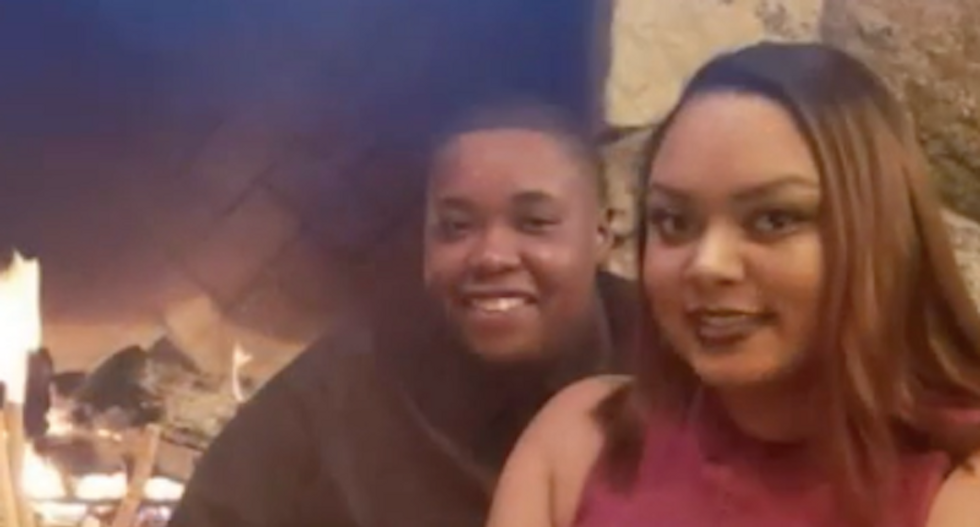 Dezanea Reyes and her fiancée Alex Biddle hoped to get married at Viaggio Winery in Lodi, California. But when they tried to book the venue, they got a disturbing response from the owner, reports KCRA.

"While Viaggio Winery welcomes your business, we have never hosted a same-sex marriage,” the owner, Teri Lawrence, told them in an email. He added that he has “a very strong personal religious belief regarding marriage, which is for marriage to be between heterosexual couples only.”

Reyes posted about her experience to Facebook, drawing the attention of LA comedian Nikki Levy. Levy reached out to the winery and got the same response.

A public backlash ensued, prompting the owner to apologize in a statement announcing a shift in policy. "Viaggio Winery welcomes all couples, regardless of gender or sexual orientation, to our winery and wedding venue, including all wedding ceremonies.

“At the end of the day, love is love,” Reyes said. “I’m hoping for the best for (Viaggio) and in a way I hope this opens their eyes that they should be open to other people.”

The Supreme Court has yet to definitely establish whether businesses have the right to refuse customers on religious grounds. In June, they sent a case back to a lower court involving a cake shop in Portland, Oregon, that refused to make a cake for a gay wedding. Just this Wednesday a Washington florist petitioned the Court to consider her case again after she refused to make a floral arrangement for a gay couple.