Woody Allen: 'It doesn't matter if my movie isn't released in the United States' 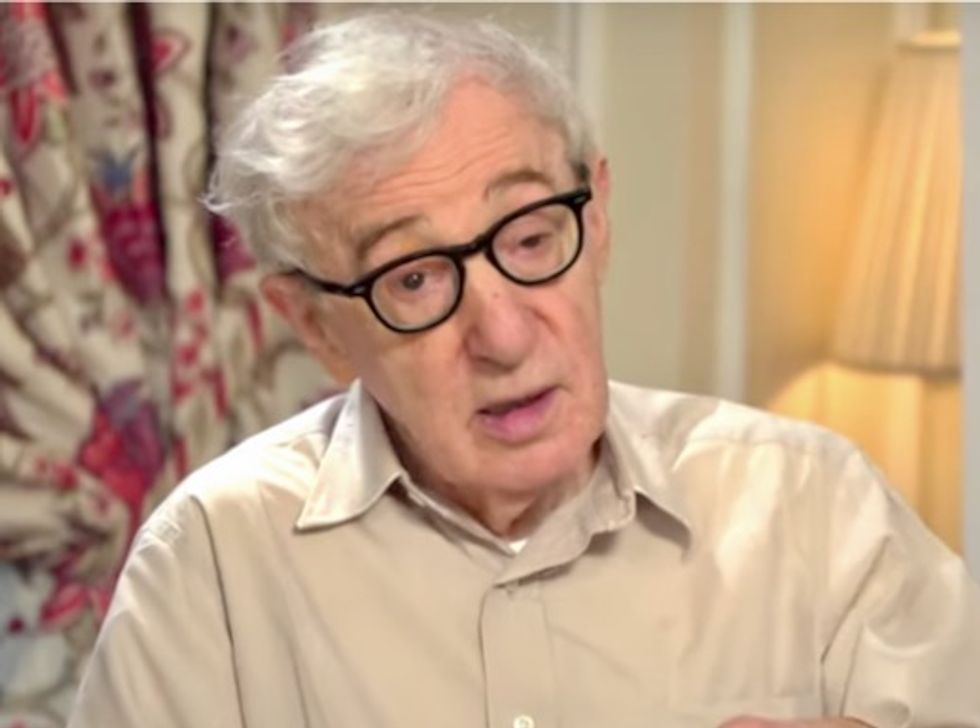 Now aged 83, Woody Allen is one of America's most prolific directors. For over 60 years now, he has released nearly one film a year, including several masterpieces. His latest feature, "A Rainy Day in New York", is opening the Deauville American Film Festival in the French resort this Friday. He sat down to talk with FRANCE 24's Vincent Roux.

Woody Allen is back with "A Rainy Day in New York", which tells the story of a young couple visiting the Big Apple for a weekend. But the film may never be released in the United States because of allegations of child molestation by Allen's adopted daughter Dylan Farrow, which came back into the spotlight with the #MeToo movement.

"To me, it doesn’t matter ... The movie’s being released all over the world. If people enjoy the movie, I think it will eventually be released in the United States," Allen told FRANCE 24.