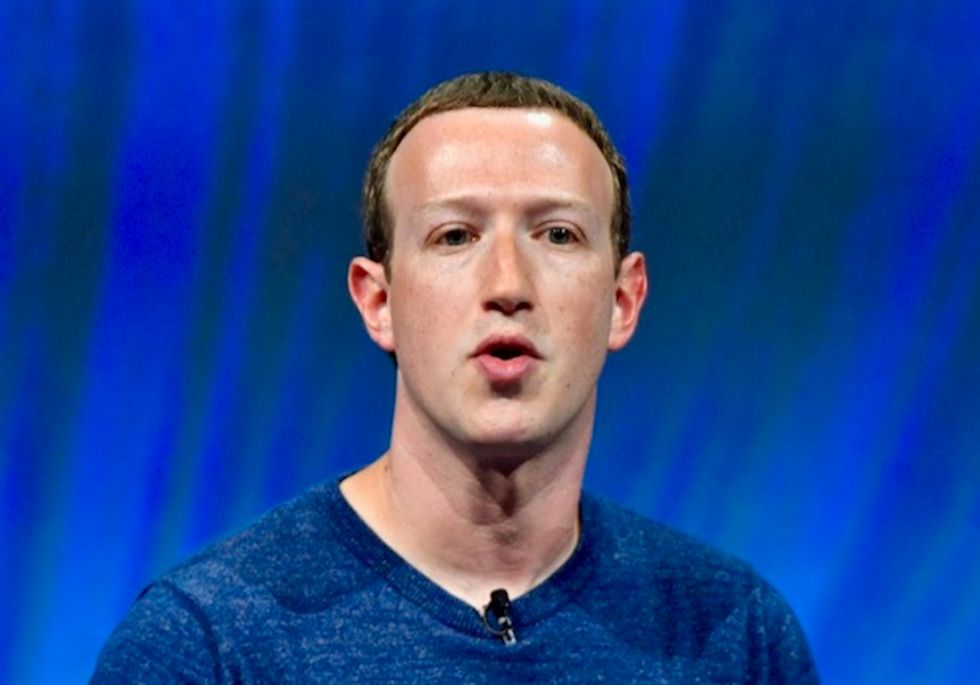 Facebook chief executive Mark Zuckerberg met Thursday with US President Donald Trump and members of Congress on a political reconnaissance mission to Washington, where he rejected calls to break up the world's biggest social network.

A Facebook spokesman said discussions were focusing in part on future internet regulation.

Senate Democrat Mark Warner, one of the lawmakers who has taken the lead in Washington on digital security, signaled they gave Zuckerberg an earful.

The visit, including a Wednesday night private dinner with Warner and other lawmakers, comes after his stormy appearance last year before Congress, where he was grilled on Facebook's data protection and privacy missteps.

Senator Josh Hawley, a Republican freshman and one of the more outspoken critics of Facebook, said he had a "frank conversation" with Zuckerberg but remains concerned.

"Nice meeting with Mark Zuckerberg of Facebook in the Oval Office today," the president wrote.

Federal and state anti-trust enforcers are looking into potential anti-competitive actions by Facebook, and members of Congress are debating national privacy legislation.

The messaging product WhatsApp and picture-sharing giant Instagram are part of Facebook's broad family of services that has made it a global online behemoth, but have also exposed the company to concerns about competition, data harvesting and sprawling digital control.

Warner said he was not prepared to call for Facebook's dismantlement.

"I'm not yet with some of my friends who want to go straight to break up," he told Fox Business Network.

"I am concerned. These are global companies, and I don't want to transfer the leadership to Chinese companies," he added.

"But I do think we need a lot more transparency. We need to have privacy rights protected. We need to increase competition with things like data portability and interoperability."

Two months ago, the US Federal Trade Commission hit Facebook with a record $5 billion fine for data protection violations in a wide-ranging settlement that calls for revamping privacy controls and oversight at the social network.

Earlier Wednesday, executives from Facebook, Google and Twitter appeared before a Senate panel to answer questions on "digital responsibility" in the face of online violence and extremism.