A fifth of the economy is now in recession — including much of Trump country: Moody's economist 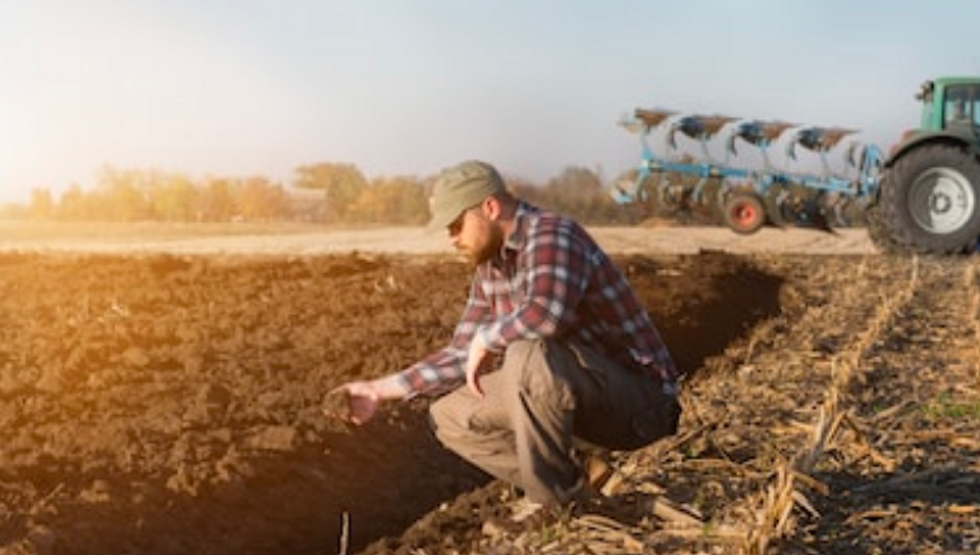 On Wednesday, Moody's Analytics chief economist Mark Zandi suggested that three key U.S. industries amounting to about one-fifth of the nation's economy are now in contraction — spelling trouble for jobs around the country:

It should be noted that a recession in these industries will be particularly devastating for areas of the country that supported President Donald Trump. States like Iowa, for example, are heavily reliant on agriculture — possibly one of the reasons Iowa has seen one of the sharpest approval swings against the president as the trade war has cut farm exports.