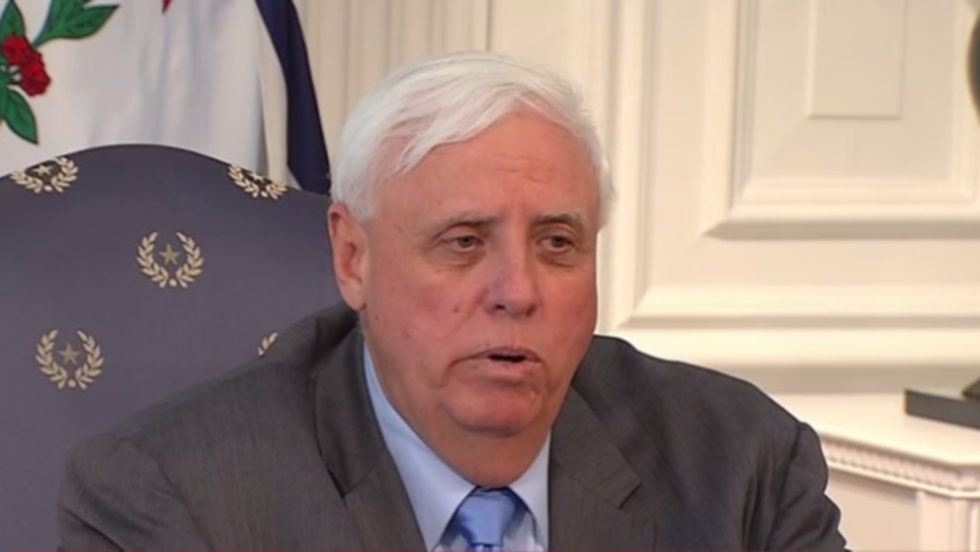 On Thursday, the Associated Press reported that Gov. Jim Justice (R-WV) received $125,000 in emergency stabilization payments for his farms, as part of the bailout program authorized by President Donald Trump to help farmers avoid losses due to the trade war with China.

Justice, a Trump-loving business magnate who briefly switched to the Democratic Party to run for governor of West Virginia and switched back to the GOP after the election, hardly fits the profile of a struggling farmer. He is worth $1.5 billion, and owns over 50 businesses, including a network of coal mines and the Greenbriar luxury resort, a popular gathering place for Republican officials.

But Justice is far from the only rich businessman to profit from the farm bailouts. A recent report from the Environmental Working Group revealed that of the $16 billion appropriated by the Department of Agriculture, 54 percent went to just the top one-tenth of farms, with 82 farmers receiving over $500,000 and several recipients actually living in large cities. The bottom 80 percent of farmers received less than $5,000 each, and farmers of color received almost nothing.

Justice is not even the only politician to benefit from the program. Sen. Chuck Grassley (R-IA), also a firm supporter of Trump, has applied for the bailouts multiple times.

West Virginia is one of Trump's strongest states, with Morning Consult showing net approval of 20 points. Justice, on the other hand, ranks among the least popular governors in the country, at 5 points underwater. He faces a strong Democratic challenger in state Sen. Ron Stollings, as well as a primary challenge from his own former Secretary of Commerce Woody Thrasher.