Chris Wallace goes off on Trump’s Turkey debacle: ‘Is this a ceasefire or a surrender?' 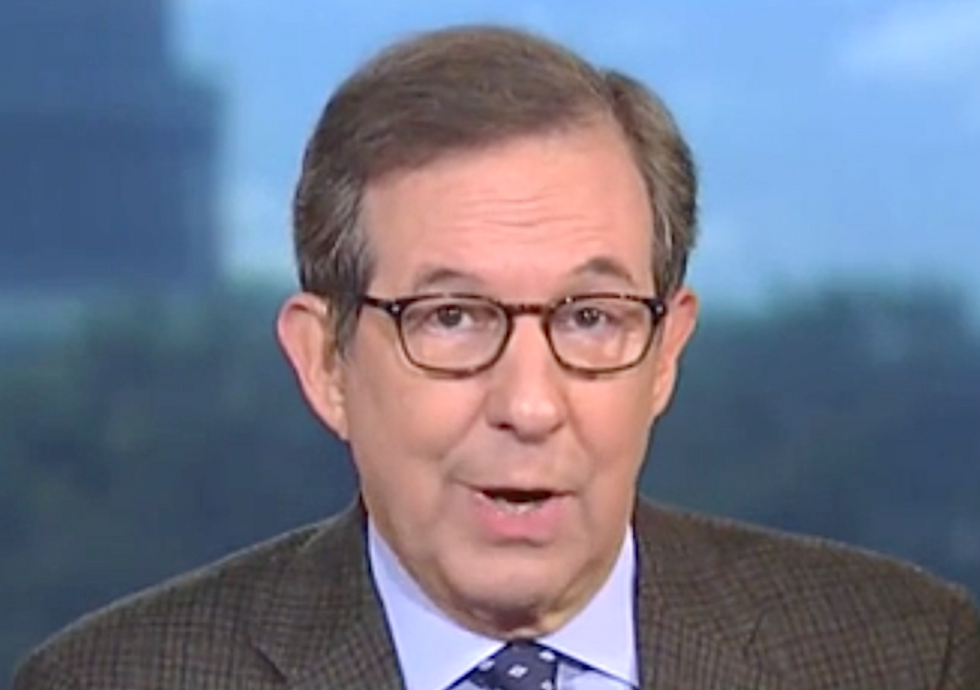 Despite Vice President Mike Pence's announcement that he and Turkish President Recep Tayyip Erdogan had brokered a ceasefire in the wake of Turkey's invasion of northeast Syria, fighting is still going on in the region. On America's Newsroom this morning, Fox News anchor Chris Wallace was asked by fellow anchor Sandra Smith why the fighting hasn't ceased.

While pointing out that ceasefires in Syria historically "have not done very well," Wallace wondered if "this is a ceasefire or is this a surrender that's been negotiated by the US."

"The reason I say that is, the buffer zone that people talk about here, I don't think most folks really understand -- what the US has negotiated with the Turks is that the Kurds would pull back 20 miles deep from the Turkish border in Syria, but 280 miles wide," Wallace said. "This is an enormous area that hundreds of thousands of Kurds have lived in for generations, and under the terms of this deal, even if the deal holds, all of those Kurds would have to pull back from that area. Where would they go? How would they live? All of that is unstated."