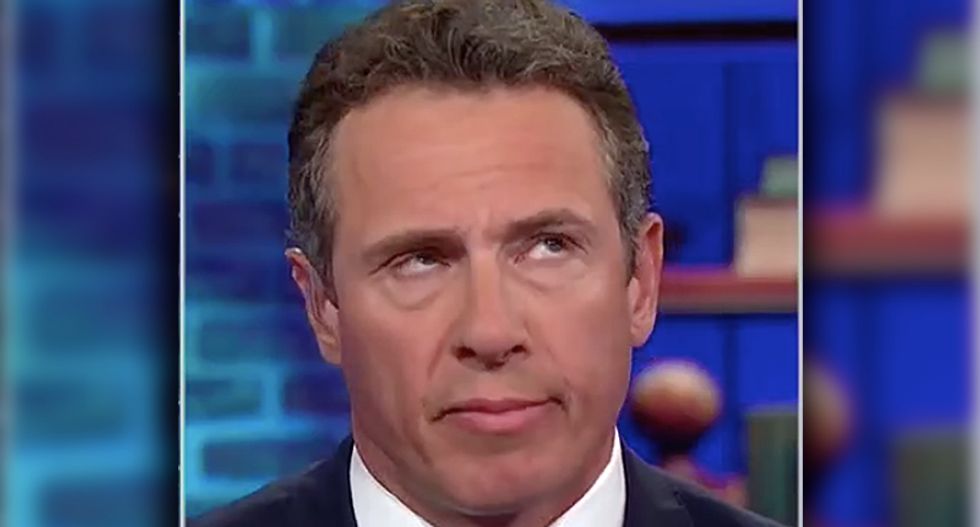 "I've seen a number of whistleblower complaints with the CIA and House Intelligence Committee," said Fleitz. "When I saw this one, I thought it was very unusual, not just that it was extremely well-written, but it had legal references and footnotes. That was a little unusual. I compared that with the fact that [Intelligence Committee Chairman] Adam Schiff was talking about the subject matter of this complaint throughout the month of August. He posted a tweet at the end of August almost identically reflected this complaint. I know whistle-blowers frequently come directly to the committee. They're not supposed to, but it happens all the time."

"I put this out on Twitter," added Fleitz. "The day that I did, a senior staffers, a Republican, told me 'We think you're exactly right, this was a group project and my colleagues were involved,' and a senior member of the House Intelligence Committee, also a Republican, said 'We think you're right on target, and we want to ask this whistleblower under oath, how did you put this together, who did you work on with it, and did you work on this with House Intelligence Committee Democrat [sic] lawyers?'"

"All right, but just to be clear, at this point, you don't know any of that," said Cuomo. "You're raising it as questions, but as a guy who worked in the intelligence business you know that that is meaningless until you can put some meat on the bones. Of course the Republicans are agreeing with you. That's the whole state of play right now — anything you say that's negative about this guy, or this woman, they're going to pick up on."

"You can say that, Chris, but I'm an analyst," said Fleitz. "Analysts draw conclusions. I looked at the evidence—"

"But what's the proof?" cut in Cuomo. "Legalese in the writing?"

"I said it wasn't just the legalese, it was my experience, it was what Schiff said in August, it was my discussions with members and staff of this committee," said Fleitz. "I might be wrong but I gave my opinion based on my experience."

"I hear you," said Cuomo. "I'm just saying, they said they like what you're saying. They didn't give you any proof of the same, right?"

"I hear you," said Cuomo. "I'm just saying, I would want to hear more facts about it. The fact about the tweet with Adam Schiff, I don't know if it echoes anything, and nor do you."