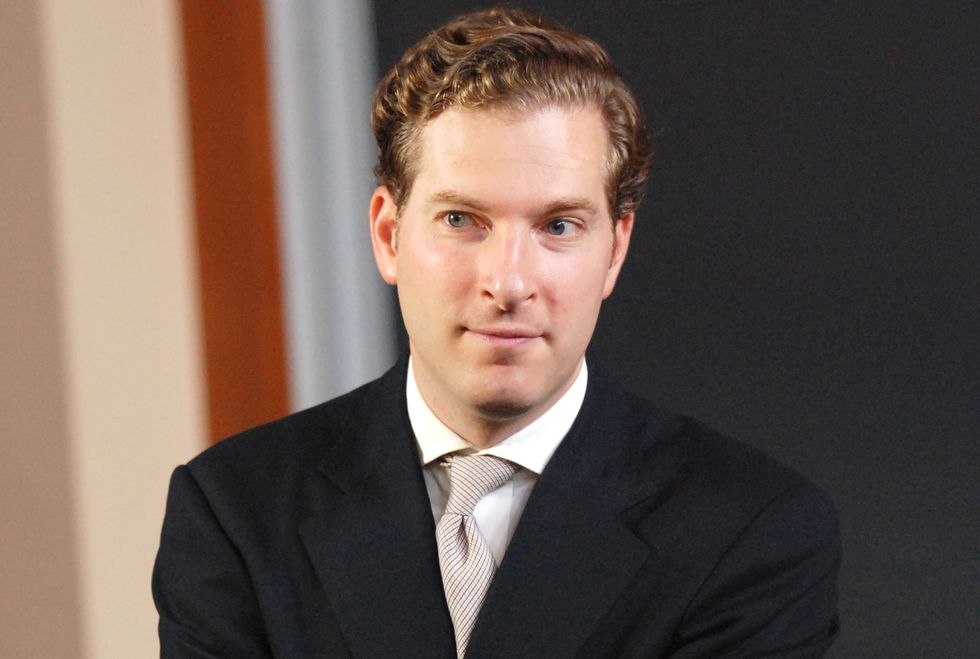 A constitutional scholar tells CNN's Fareed Zakaria that American democracy is in real danger of failing if the House of Representatives fails to impeach President Donald Trump.

In a clip aired on CNN Friday morning, Harvard Law School professor Noah Feldman tells Zakaria that the mechanics of the Constitution make it clear that impeachment is the sole way an American president can be held accountable for high crimes and misdemeanors.

In particular, Feldman says that he believes it is wildly implausible to argue that Trump was not seeking a thing of personal value from Ukraine when he asked its government to launch an investigation into former Vice President Joe Biden.

"It's extremely clear that it is a quid pro quo," he said. "It's laughable to think that the president was not trying to gain personally by investigating Joe Biden."

Feldman then outlines the perils of letting such corrupt behavior go unchecked.

"It's absolutely essential to our entire constitutional structure that if the president abuses his power, Congress has to check the president's actions," he said. "It's the only branch with that authority and responsibility and it's fundamentally what the impeachment process is for."

Not exercising that power at this time, Feldman said, means that "the Constitution will fail."