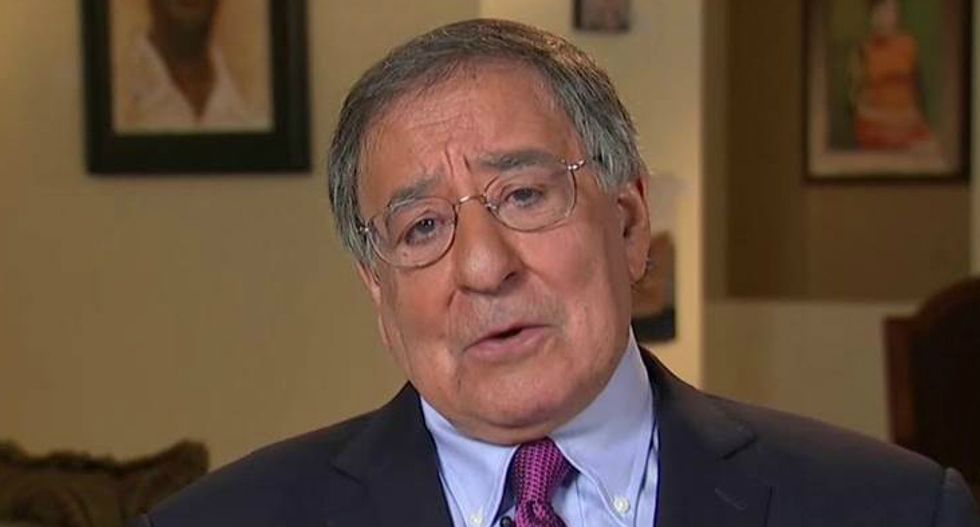 "Secretary Panetta, just generally what do you make of how this whole withdrawal, non-withdrawal is being handled by the White House?" asked Cooper. "We're seeing the administration trying to walk back a broad policy announcement from the president."

"I think from the very beginning this has been a — probably the most disastrous foreign policy blunder in recent history," said Panetta. "And there is no way when you commit a blunder like this that involves the consequences we're now seeing, there's no way to paint this picture as if somehow everything's going well."

"The bottom line is I think most Americans know the truth," said Panetta. "President Obama began this policy of trying to go after this ISIS caliphate, that we developed the policy in working with the Kurds to assist us in that effort and President Trump, to his credit, basically embraced that same strategy and that's what allowed us to be able to ultimately defeat the caliphate," he added.

Panetta also had harsh words for the latest reporting that Trump relied on Russian president Vladimir Putin and far-right Hungarian Prime Minister Viktor Orban for his policy on Ukraine.

"You know, Speaker Pelosi said it best of all: All roads seem to lead to Putin. And I think there's a lot of truth to that," said Panetta. It's incredible that the president of the United States relies on the advice of our primary adversary, Vladimir Putin, for guidance on these kinds of issues. Russia is our enemy. Their intent is to undermine the United States, their intent is to weaken the United States, and now they have the capability of through the advice of Putin to Trump, they have the ability to give our president the kind of guidance that basically plays into their hand."

"That's what he did in Syria," continued Panetta. "That's what he did when he stood up with Putin and said he believed in Russian intelligence more than our own intelligence when it came to what happened in the 2016 election. This president has continued, rather than standing up for America and for what we believe is right, this president continues to cater to the views of an authoritarian government like Vladimir Putin, and that, from my perspective, is very dangerous to the security of the United States."