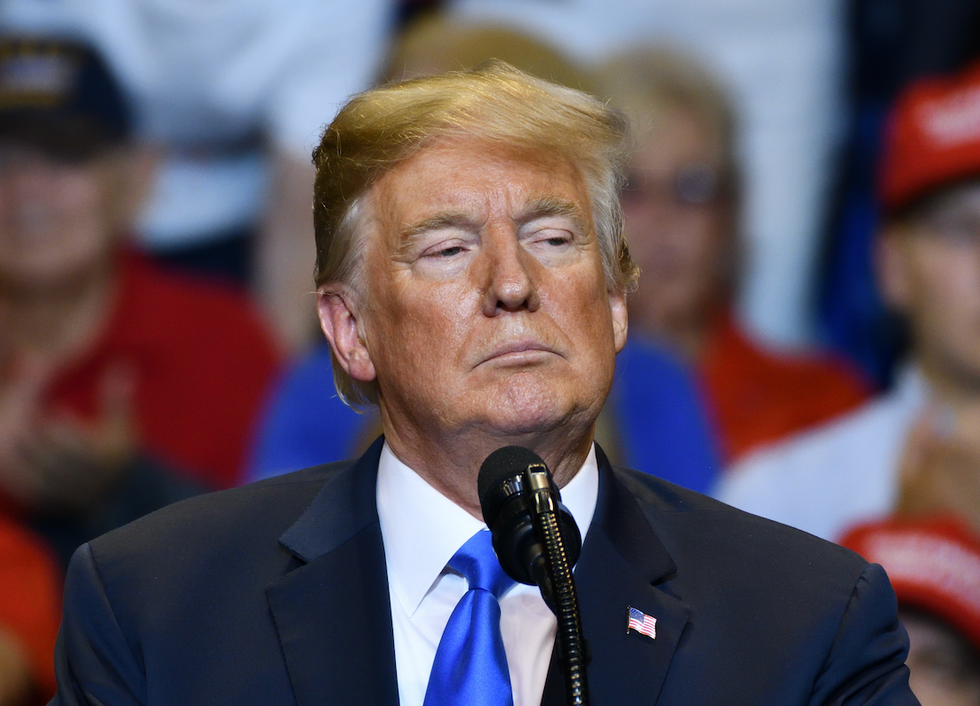 As a former co-prosecutor in the impeachment of Arizona Governor Evan Mecham, Paul Eckstein always believed that the definition of "high crimes and misdemeanors" is both "less and more than criminal conduct."

"It is less because a crime need not have been committed by the impeached officer," Eckstein writes in recent op-ed for AZCentral. "It is more because to be impeachable, an act of omission must be an 'abuse of some public trust.'"

According to Eckstein, who teaches Constitutional Law at the Sandra Day O’Connor College of Law at Arizona State University, the longer the U.S. House of Representatives waits to draft articles of impeachment against President Trump, the longer they fail to fulfill their constitutional duty.

"Impeachment should be used sparingly," Eckstein writes. "But it must be used when a president has in numerous ways violated his oath to 'preserve, protect and defend the Constitution of the United States' – and particularly where that president presents a danger that he will do so again and again."

Trump pressuring Ukraine's president to investigate a political rival in exchange for military aid is a clear abuse of power, Eckstein contends, and so is getting witnesses to lie under oath and to ignore subpoenas -- which, according to him, is a clear case of obstruction of justice. Additionally, Trump's repeated violations of the emoluments clause shows corruption, and his refusal to hold Russia to account for interfering in our election shows he's not willing to defend the US against foreign adversaries.

"Failure of the House of Representatives to adopt articles of impeachment promptly will give license to all who follow President Trump to abuse power, obstruct justice, engage in corrupt actions and neglect their duty in ways we cannot imagine," Eckstein writes. "Failure of the Senate to convict and remove President Trump from office will put the republic in danger every day that he remains in office."