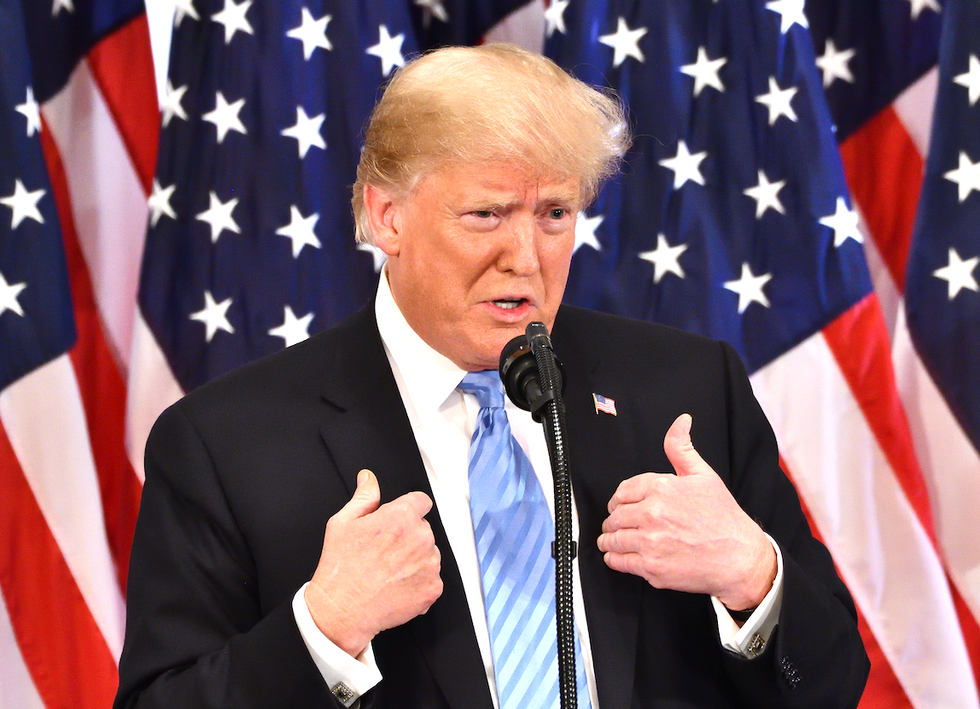 According to Wisconsin Farmers Union President Darin Von Ruden, President Trump's boast that U.S. farms are getting billions of dollars in subsidies is "absolutely ludicrous."

Speaking to Newsweek, Von Ruden said the "majority of farmers want to get our income coming in from the marketplace, from the consumers. We don't want government handouts."

Responding to a CBS 60 Minutes report from this Sunday that highlighted how trade disputes are affecting U.S. farmers, Trump complained in a tweet that the show failed to mention the $28 billion bailout he's given to farmers over the last two years. But Von Ruden said that all Trump is doing is "bragging about socialism."

"That's what 28 billion dollars really is—it is taxpayers dollars that are coming back to the farmer," Van Ruden said. "For [Trump] to say that he's helping farmers is really B.S. too, because the amount of money we get back is between 20 and 23 percent of what we are losing."

As Newsweek points out, a poll conducted in 2016 by the trade journal Agri-Pulse showed farmers with large operations preferred Trump over Hillary Clinton at a margin of 55-18, making them a huge component in Trump's 2020 reelection chances.