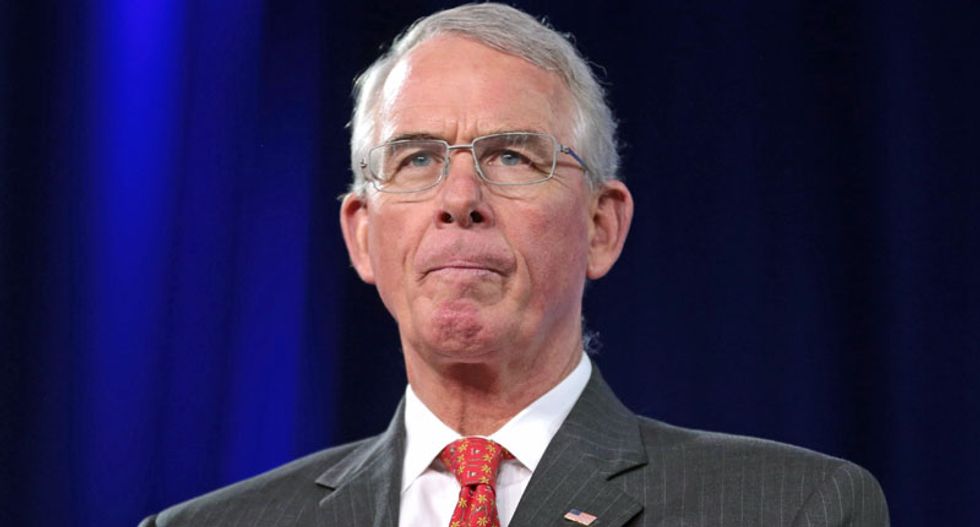 Yet another Republican announced they would not be running for re-election in 2020.

"Representative Francis Rooney, Republican of Florida, who has refused to rule out voting to impeach President Trump, said on Saturday that he would not be seeking re-election," The New York Times reported. "Rooney, who first won his district in southwest Florida in 2016, said on Fox News that he believed he had accomplished what he wanted to do in Congress and had grown frustrated with aspects of legislative service."

Rooney was asked if he wanted to serve another term in Congress.

Rooney denied that his retirement was linked to his comments on the impeachment inquiry into President Donald Trump.

"A day earlier, Mr. Rooney became the first House Republican to indicate that he was willing to consider supporting articles of impeachment over the president’s attempts to pressure Ukraine to investigate his political rivals, but he said on Saturday that his decision to retire was unrelated," The Times reported.