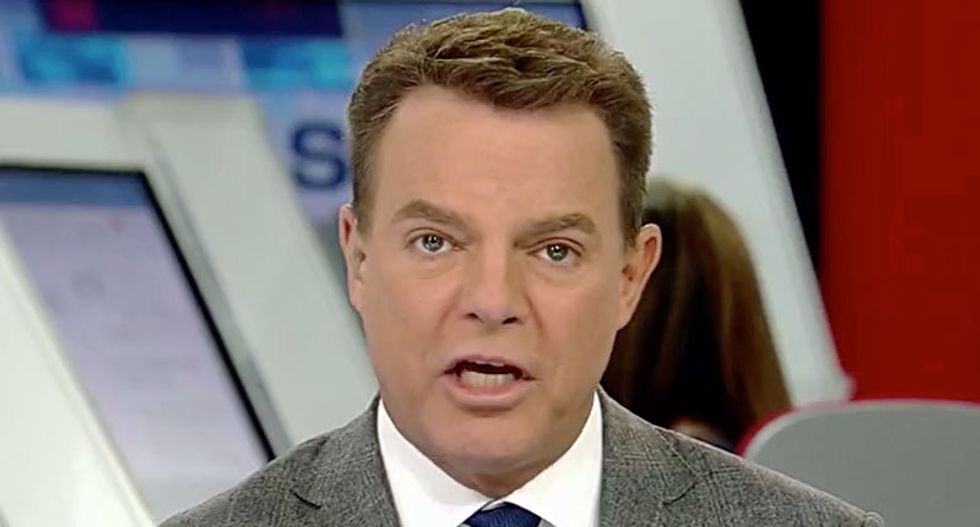 "As the president faces impeachment proceedings, today he did it again on live television," Smith said, showing a clip of Trump saying Ukraine and China should investigate the Bidens.

"If it is determined that the president made that request to help his campaign for re-election, President Trump may have violated federal law. It is illegal to ask a foreign national or foreign country for any political assistance. To our knowledge, no president before President Trump in American history has publicly asked an adversary to investigate a rival."

Smith also noted that Trump might have admitted to a quid pro quo arrangement with China. "Immediately before the president asked China to investigate, he reminded Beijing about upcoming trade talks," the Fox News host pointed out.