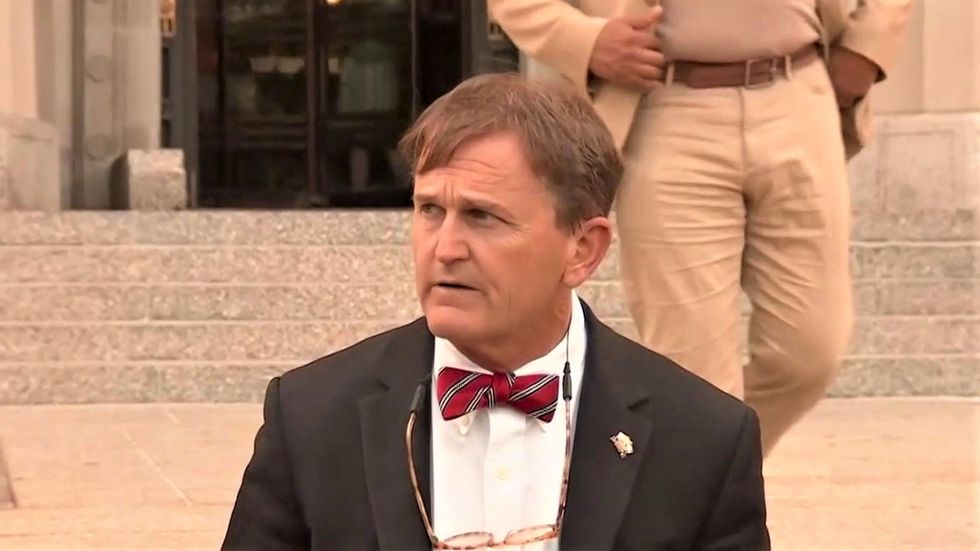 Dr. Randall Williams, the Republican-appointed director of the Missouri Department of Health and Senior Services, admitted during an administrative commission hearing on Tuesday that he has been tracking the menstrual periods of women who visit Planned Parenthood clinics, the Kansas City Star reports.

During the hearing, which will help determine whether Planned Parenthood will keep its license to perform abortions in the state, Williams said he kept a spreadsheet at the request of an investigator who wanted to identify women who had undergone failed abortions.

"The spreadsheet, which was based on the medical records the investigator had access to, also included identification numbers and the date of the last menstrual period of each patient," reports the Star. "The investigation eventually found four patients that had to return to Planned Parenthood more than once to have a successful surgical abortion. The 'failed' abortions led the department to have 'grave concerns' that caused it to withhold the St. Louis clinic’s license."

The Star notes that Williams also "drew national attention earlier this year over a state policy requiring that physicians perform a pelvic exam three days before a woman receives a surgical abortion, even though physicians already do the exam immediately before the procedure."

He eventually reversed the policy after Planned Parenthood called it "invasive" and "medically unnecessary."